Ronald McDonald House Charities of Greater Washington, D.C. (RMHCDC) recently celebrated a new $5+ million expansion project with an official ‘wall breaking’ at their DC location. The expansion project includes renovating both chapter Houses, in D.C. and Northern Virginia, to serve 33% more families that need to remain close to their critically ill children who are receiving medical care in nearby hospitals.

RMHCDC is an organization that eases the hardship of child illness on families through programs that directly improve the health and well-being of children.

Maroon PR was very proud to assist RMHCDC in the strategic planning of this event while also working alongside local media to maximize event coverage. The MPR team was extremely successful in booking NBC live shots first thing in the morning while also securing three popular DC media outlets (NBC, FOX, and CBS) to cover the event.

During the event, Maroon PR gathered members from the RMHCDC team, their corporate partners and families that have used the houses’ services for media interviews. The MPR team also created their own set of interviews to create a media package for news stations that were unable to attend. MPR was also able to secure a piece on The Back Page in the Washington Business Journal.

From developing press releases and media advisories to garner media coverage and event planning, the overall event was a smashing success! 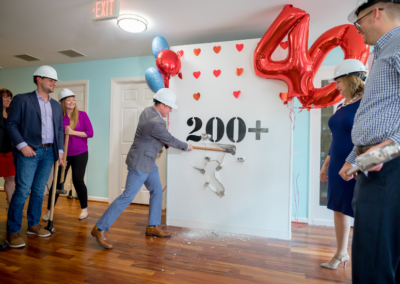 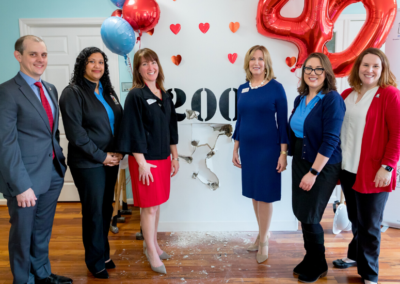 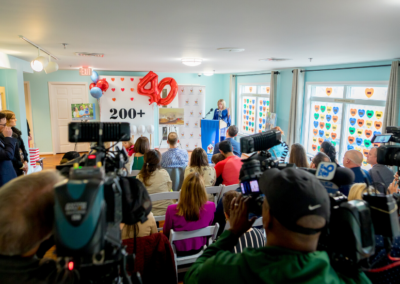 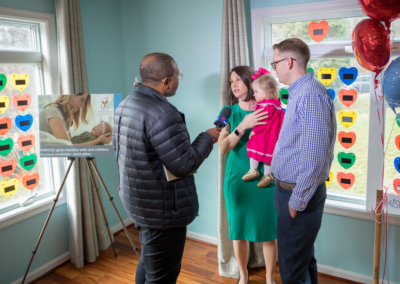 After almost two years of COVID-19, Marylanders are still experiencing significant hardship as a result of the pandemic, which continues to impact the economy and household budgets. Between rising inflation, supply chain disruptions, and labor shortages caused by...