When COVID-19 hit, Maroon PR worked alongside the Cal Ripken, Sr. Foundation in their effort to temporarily shift focus and raise money quickly to address food insecurity hunger in the communities in which they serve. Maroon PR implemented media relations and social media support in an effort to spread public awareness for the fundraising campaign. 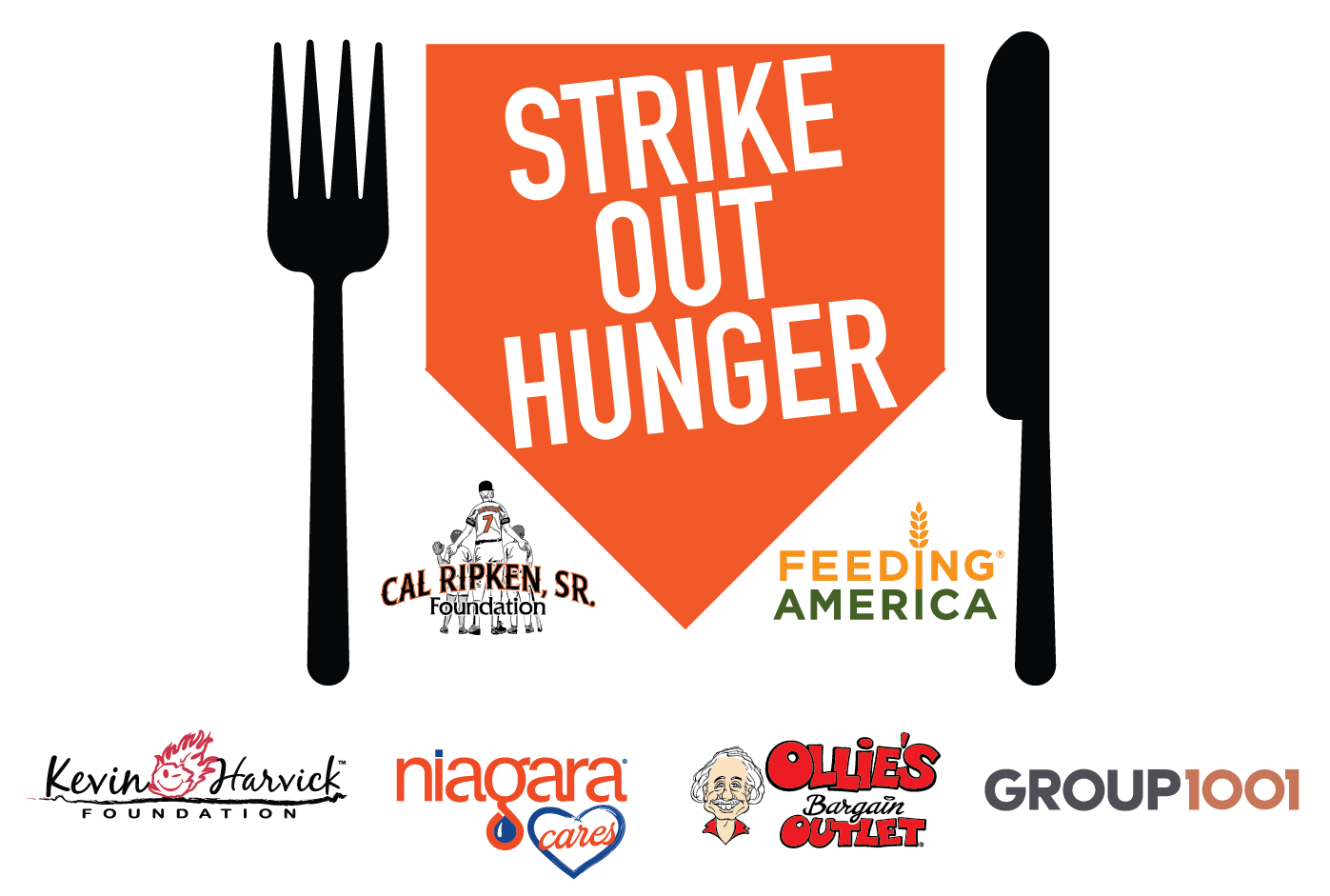 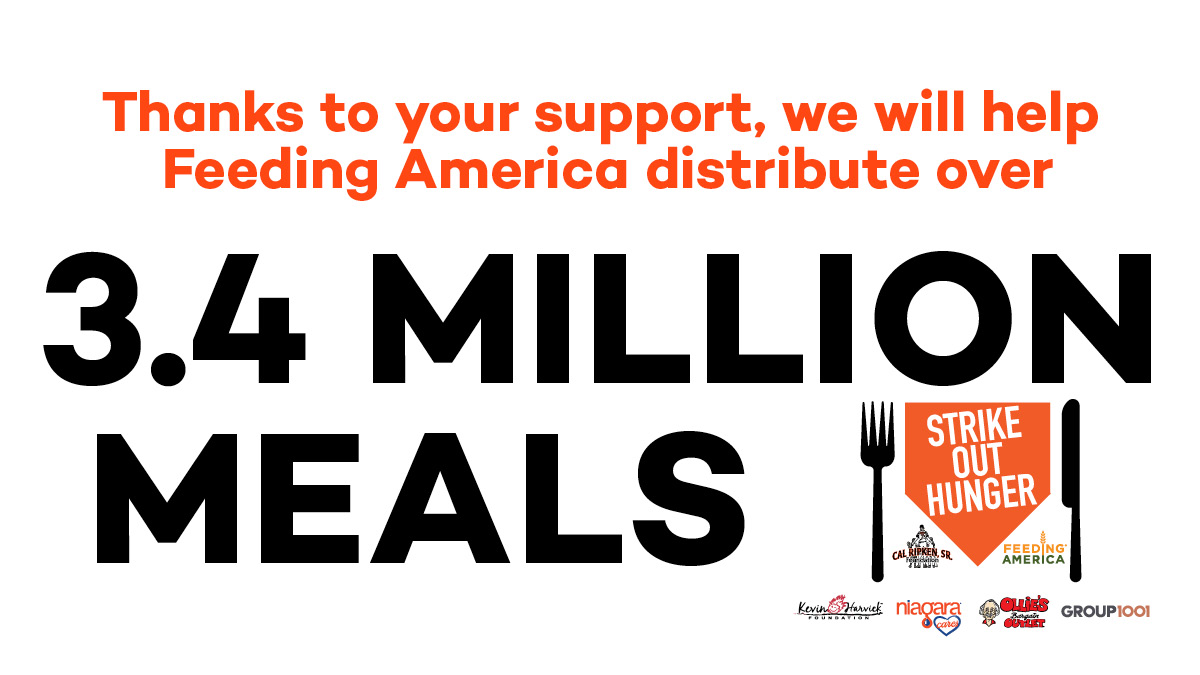 When COVID-19 struck we were all stunned, confused and scared.  Prior to the pandemic, the Cal Ripken, Sr. Foundation focused its  energies on the programs that they have grown nationally – constructing Youth Development Parks to provide kids in under-served communities with safe places to play and learn, establishing STEM Centers in elementary schools across the country to encourage our young people to expand their education, and building bridges between law enforcement and communities through the Badges for Baseball program. And for the last 14 years, Maroon PR has amplified this great work through earned media and social media efforts.

This worldwide pandemic, however, forced the Ripken Foundation to take a step back and focus on the immediate needs of the communities they serve nationwide. With unemployment increasing dramatically and the illness keeping people apart, food insecurity was possibly the greatest need facing the country.  So Cal and his Foundation team decided it was a good time to temporarily shift its focus and raise money quickly to feed those in need.

Maroon PR proved nimble enough to adjust with them. Having worked with the Maryland Food Bank and the Howard County Food Bank, our team is well-versed in the world of food insecurity. In addition to earned media to spread the word and raise funds, we worked with the Foundation on their social strategy for the campaing, and suggested to Cal Ripken that the time was right for him to personally join social media for the first time. To help launch the campaign, Cal joined Twitter (@CalRipkenJr) to shine an even brighter light on the issue.