The Restaurant Association of Maryland (RAM), the only trade association that represents every segment of the foodservice industry in Maryland, led the efforts for the first-ever Maryland Restaurant Week, September 18-27. In partnership with Visit Maryland, the statewide initiative was created to help support the thousands of restaurants being impacted by the economic setbacks presented during the COVID-19 pandemic. 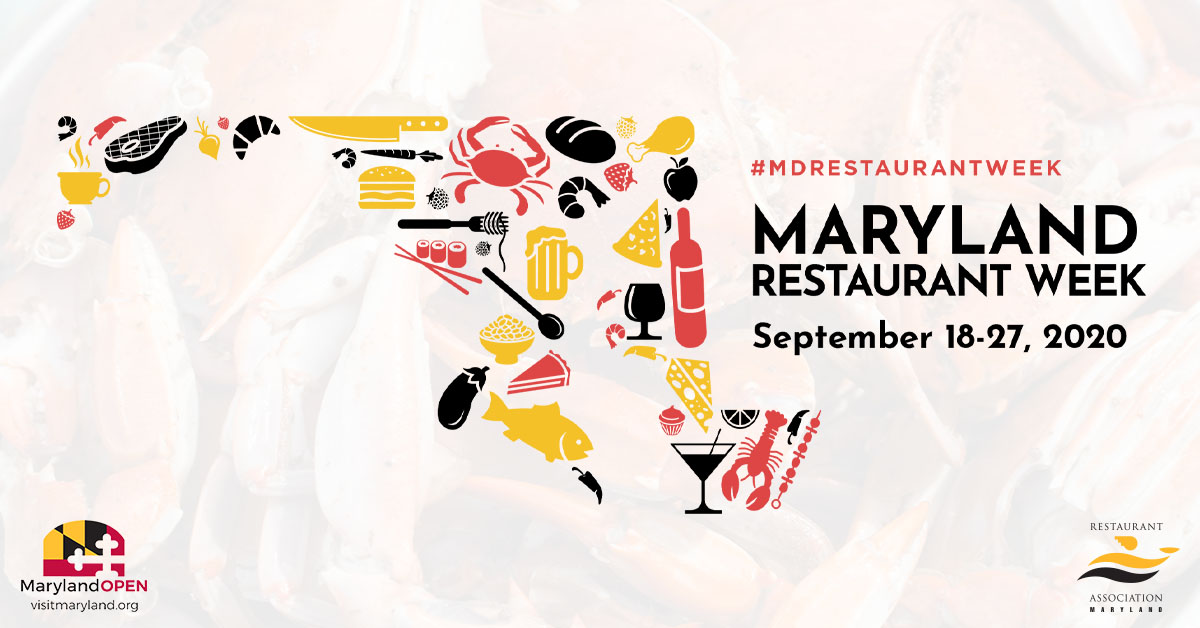 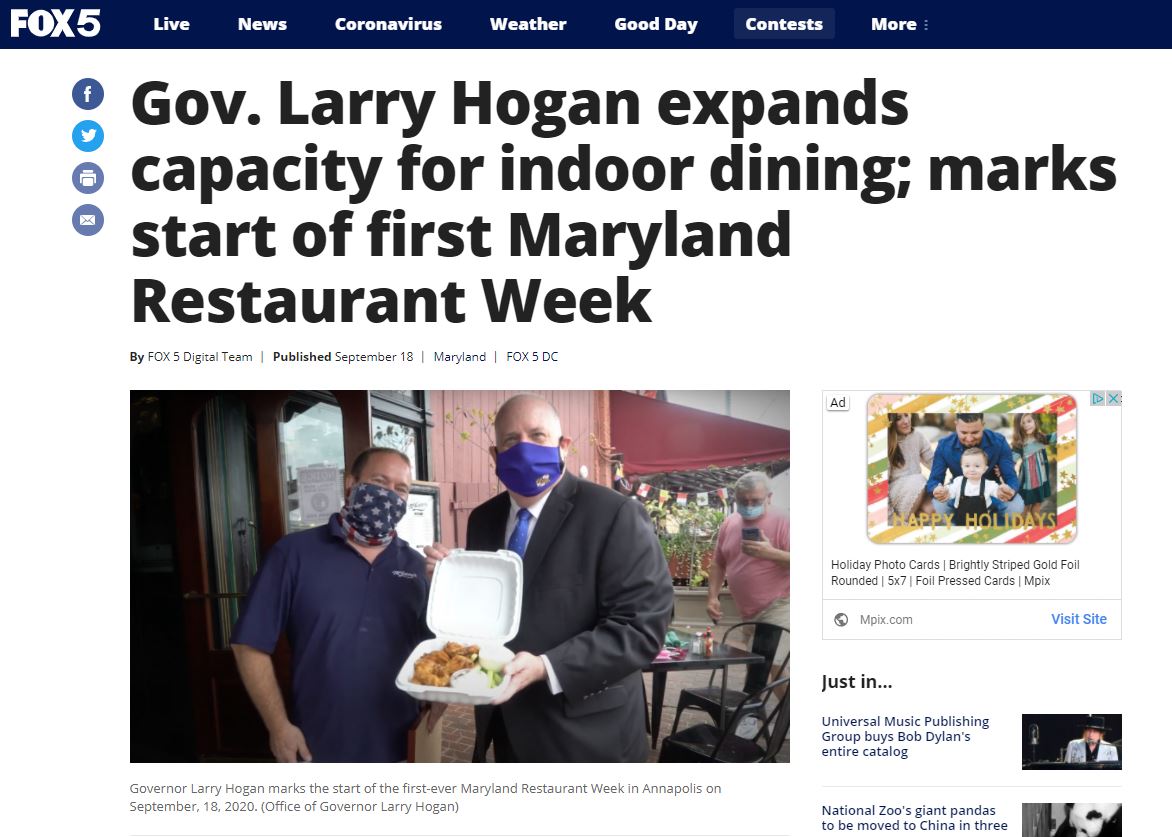 Since the start of the pandemic, Maroon PR has worked alongside the RAM to amplify key messages in support of Maryland’s restaurant industry through earned, owned and paid media. For Maryland Restaurant Week, Maroon PR led efforts to develop and execute an integrated marketing and PR campaign with the goal of generating widespread public awareness for the week.

Prior to the campaign kick-off, Maroon PR brought in web design partner Orange Hat to develop a MDRW landing page designed so participating restaurants could easily submit promotions and the public could easily find participating restaurants in their region.  Additionally, Maroon PR created a social media tookkit for use by RAM and RAM members leading up to and during the campaign.

From a paid perspective, Maroon PR built a campaign to cover broadcast, radio and digital in an effort to reach people across the state of Maryland through many mediums. Maroon PR developed all of the creative assets including a :15 & :30 TV spot, radio scripts and digital assets. Paid media ran with Comcast, WMAR-TV, iHeart Radio and RAM’s social media channels. Each paid campaign included unique targeting opportunity and value add segments.

Without notice to RAM, Governor Hogan had a press event on 9/18 to announce a Phase 3 upgrade to indoor capacity from 50 to 75%, including a declaration for MDRW, as well as photos of Hogan with restaurant owners.  This surprise announcement helped maximize media coverage for MDRW, but it also called for conversations about how realistic the capacity change is with social distancing requirements still in place.  Although this created extra “noise” in the news cycle, MPR was able to use the story angle to address the issue but also continue to encourage consumers to support Maryland Restaurant Week.

The MDRW website received over 350K page views and over 70K unique visitors during the campaign.

In September, ‘Maryland Restaurant Week’ and #MDRestaurantWeek received over 1,000 mentions across social media coming from organizations, influencers, media and the general public.

RAM’s social followers increased by 309 across all platforms during MDRW and social impressions were up nearly 60% during MDRW. 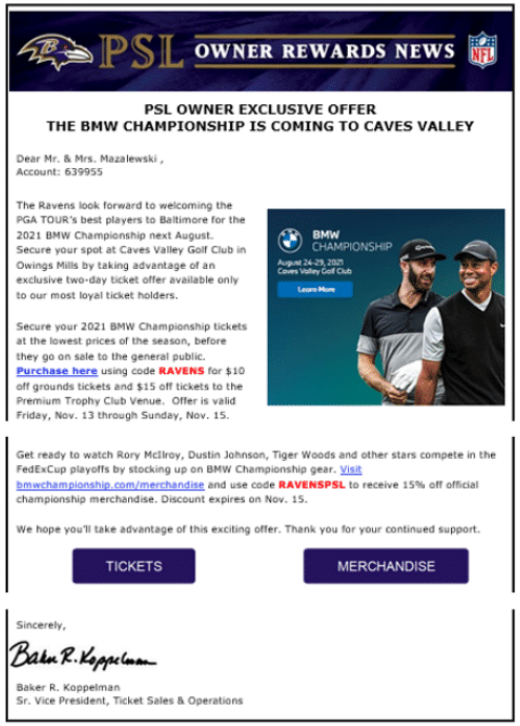 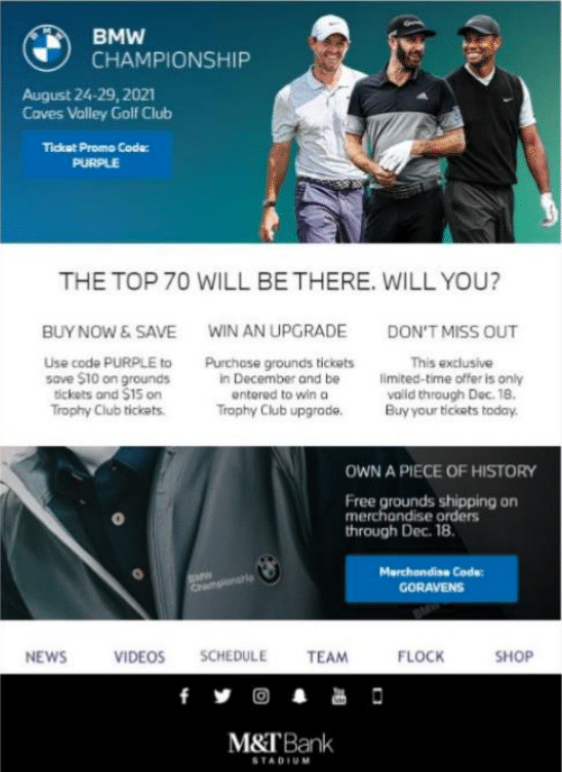 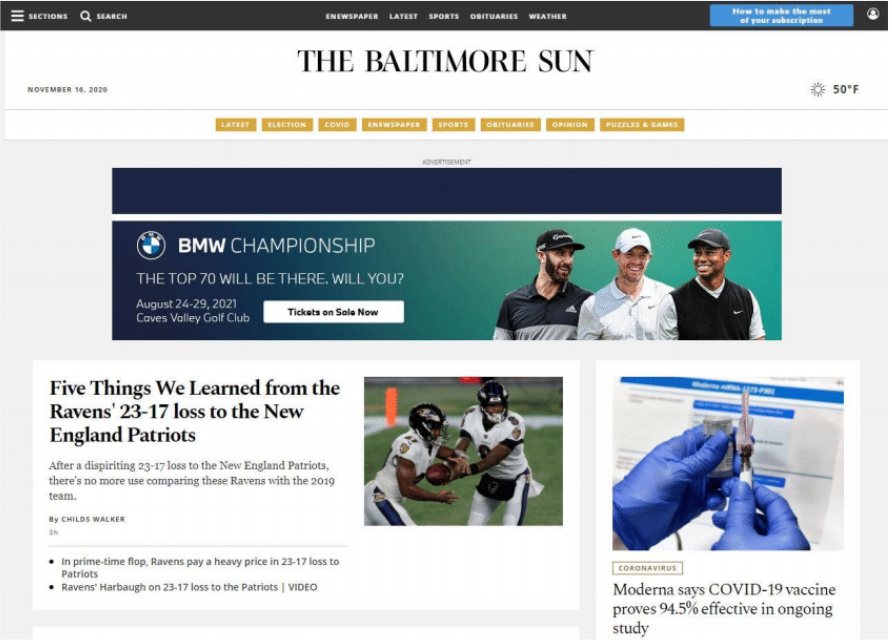 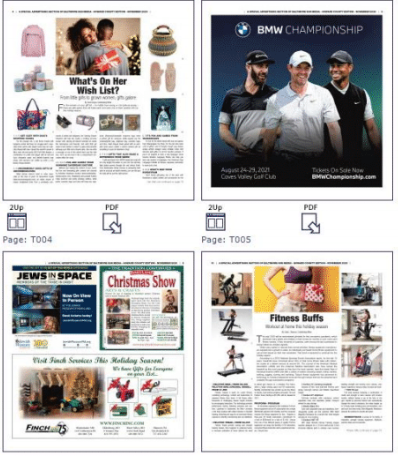 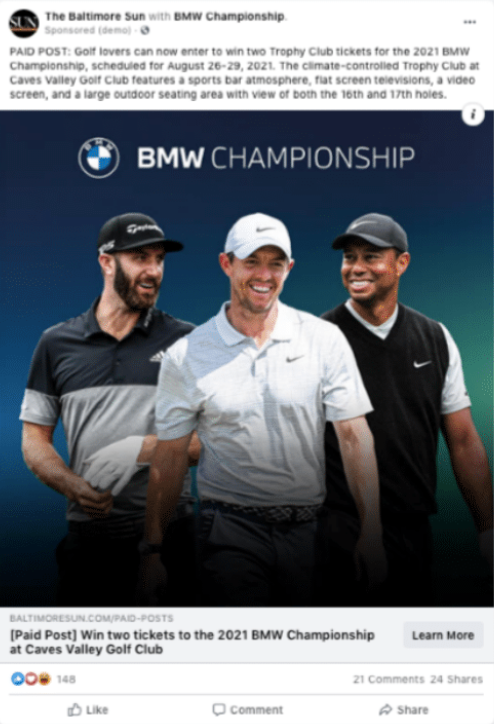 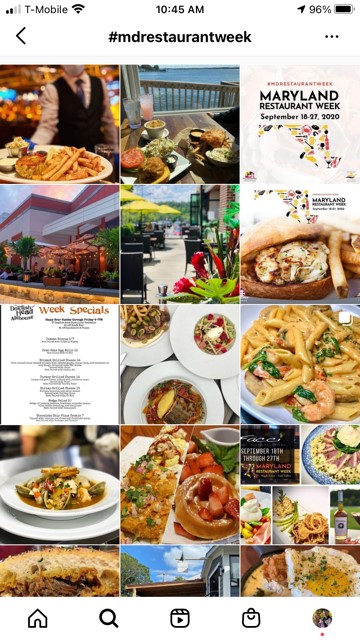 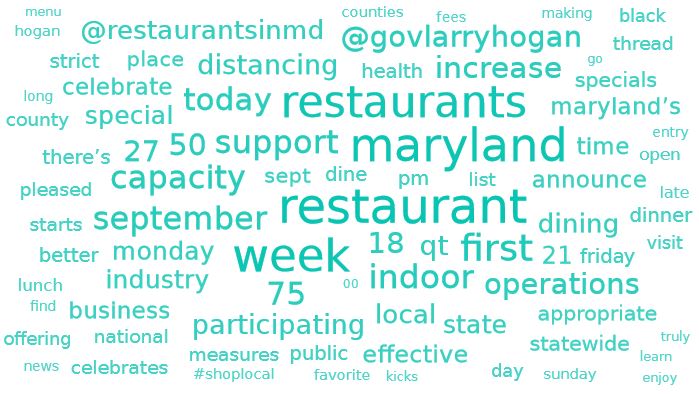 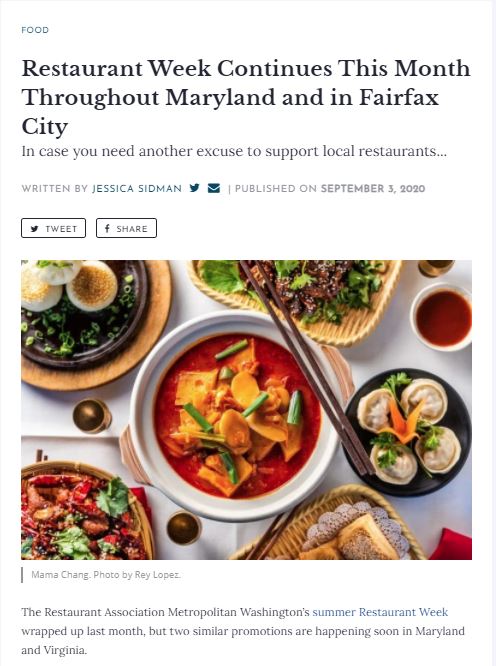 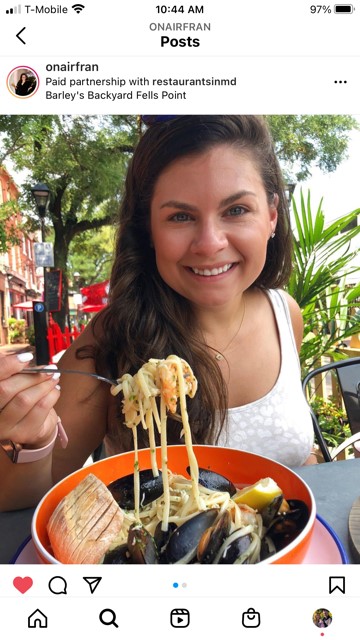 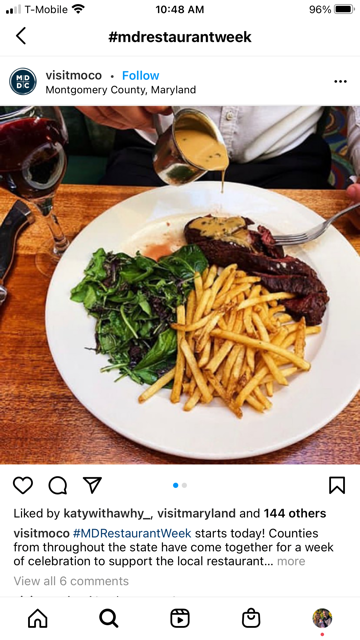 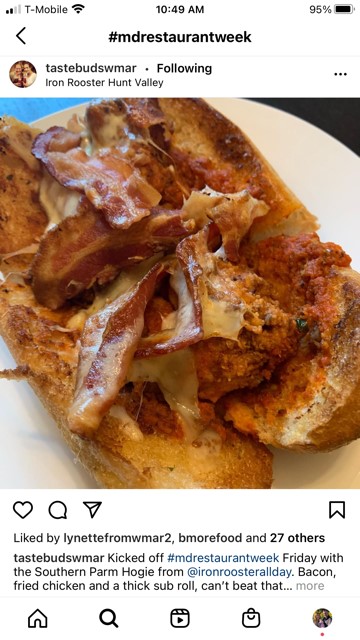