The Brigance Brigade Foundation, a not-for-profit organization that supports people battling ALS (also known as Lou Gehrig’s disease) and their families, created by former NFL player O.J. Brigance and his wife Chanda, tasked Maroon PR with creating a new campaign to engage a new audience during the month of May, ALS Awareness Month.

With no known cause of ALS, and more than 5,600 people being diagnosed each year, the Brigance Brigade Foundation equips, encourages and empowers people living with ALS. Annually, the Brigance Brigade holds events in Baltimore, and across the country, to raise awareness for ALS and improve the quality of life for PALS (People living with ALS) and their families by providing access to needed equipment, resource guidance and support services. 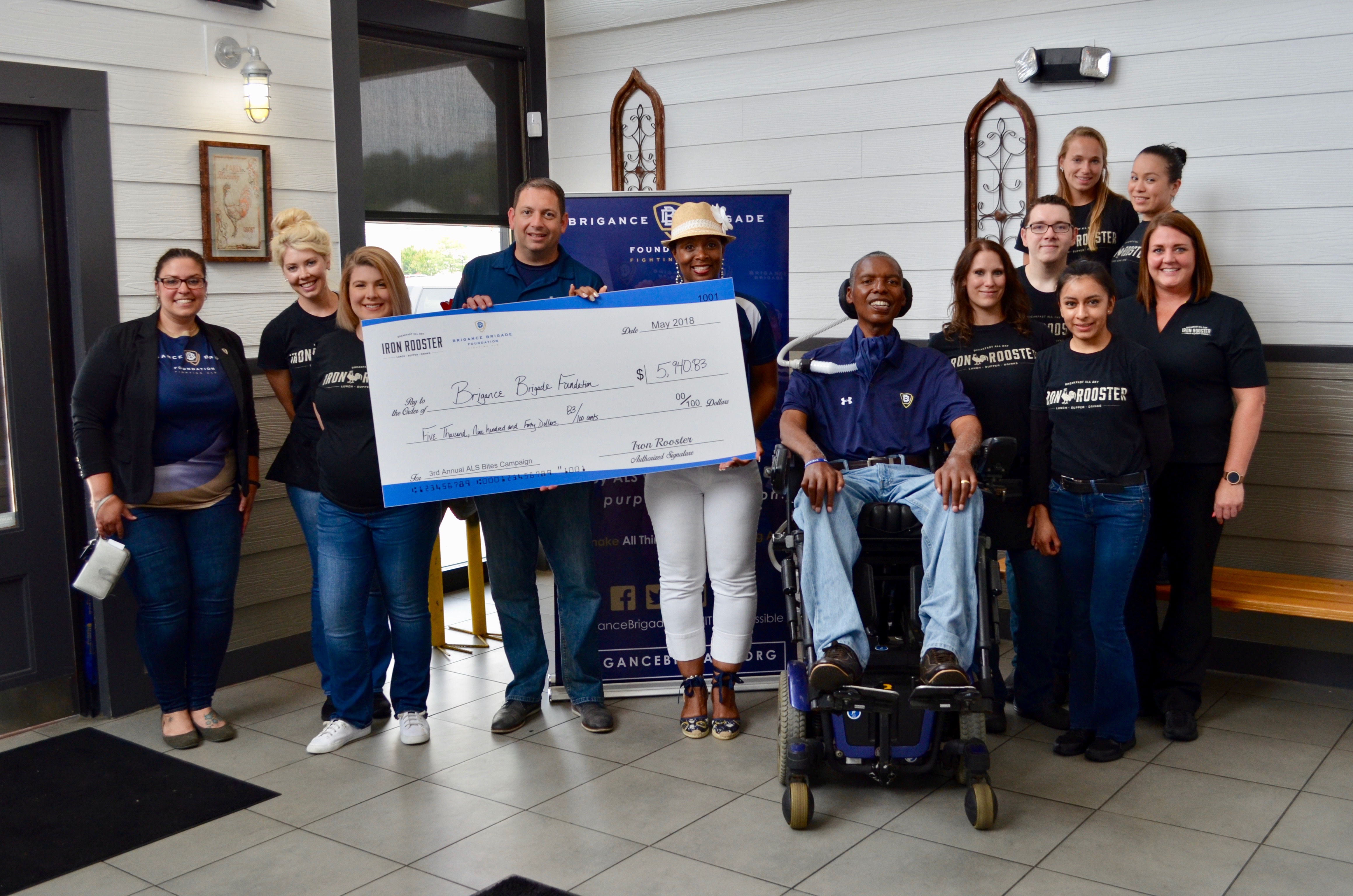 In an effort to connect with individuals across the Baltimore region in a new way, Maroon PR created a campaign that engages restaurants, bars, cafes and breweries in raising awareness and funds for families battling ALS, appropriately named, ALS Bites!

Maroon PR crafted and distributed press materials that not only went to our news contacts, but also food and hospitality reporters, resulting in a series of varied stories alerting patrons to the campaign. One way in which the team ensured media coverage would be impactful was to use owners and chefs from the participating restaurants as spokespeople, thus validating the organization through third party support.

Each participating restaurant was also encouraged to post about the campaign through their social media channels, using the designated hashtag which was also used by patrons of each restaurant. Maroon PR then created graphics and fun behind the scenes videos to further engage the community. 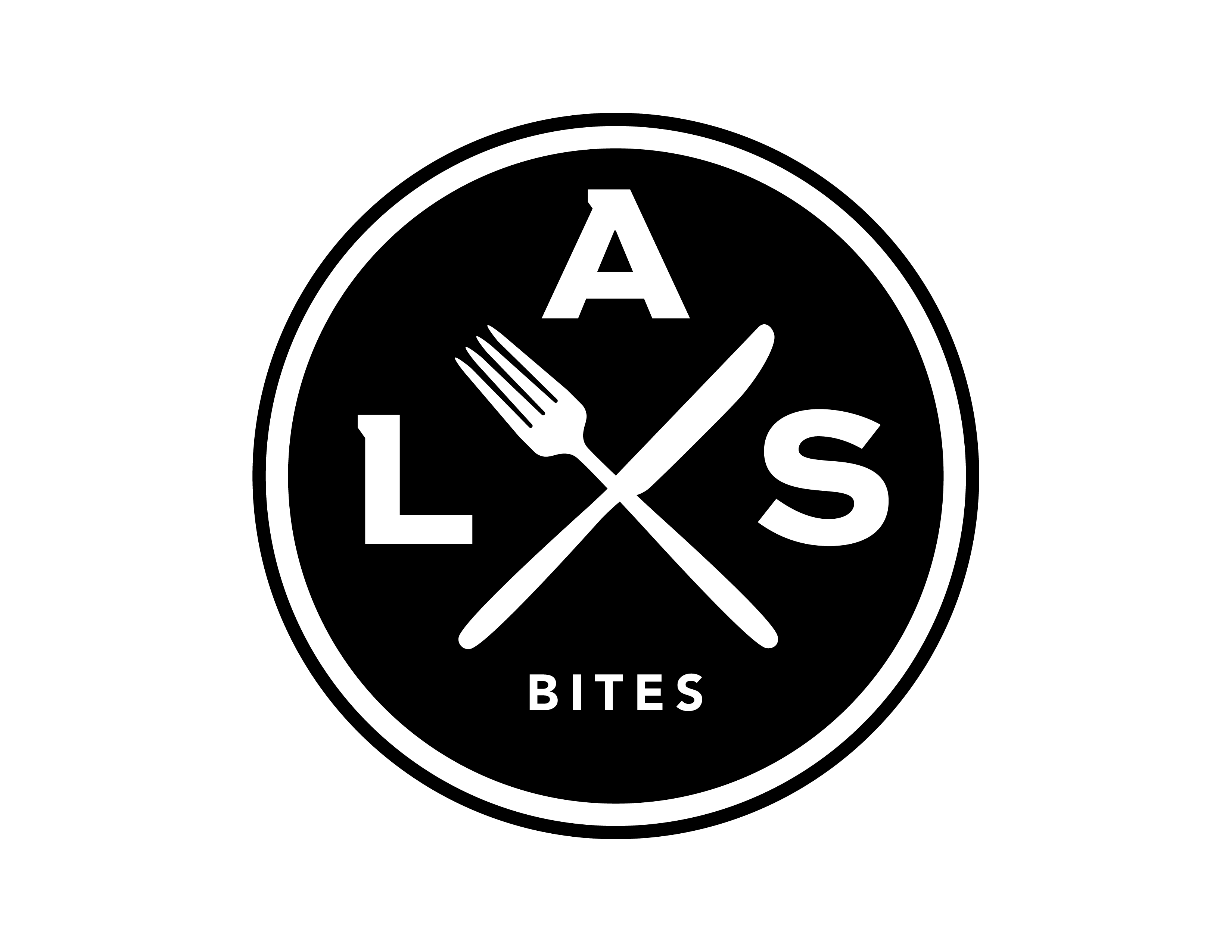 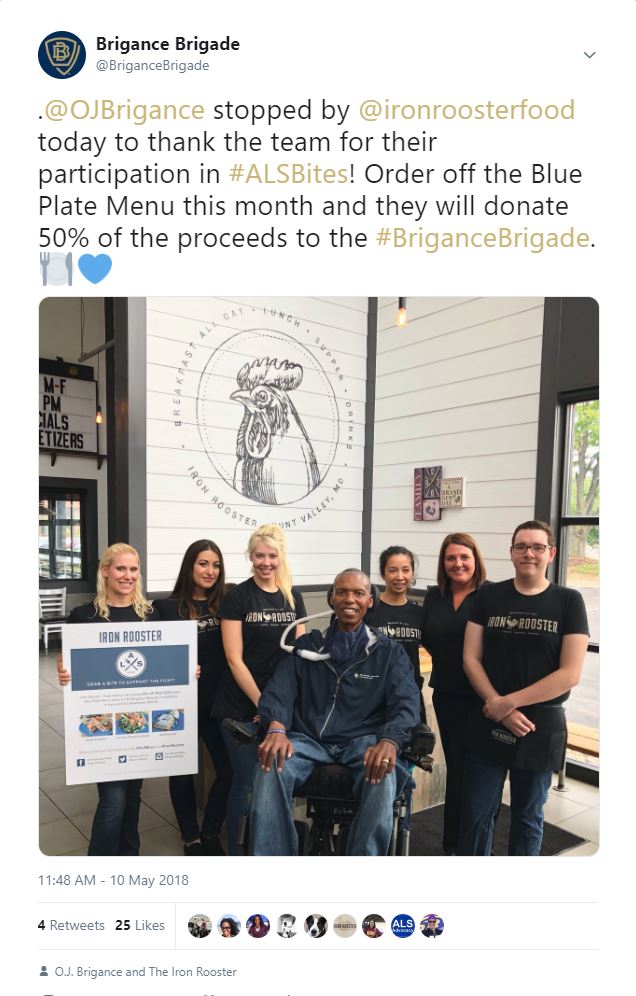 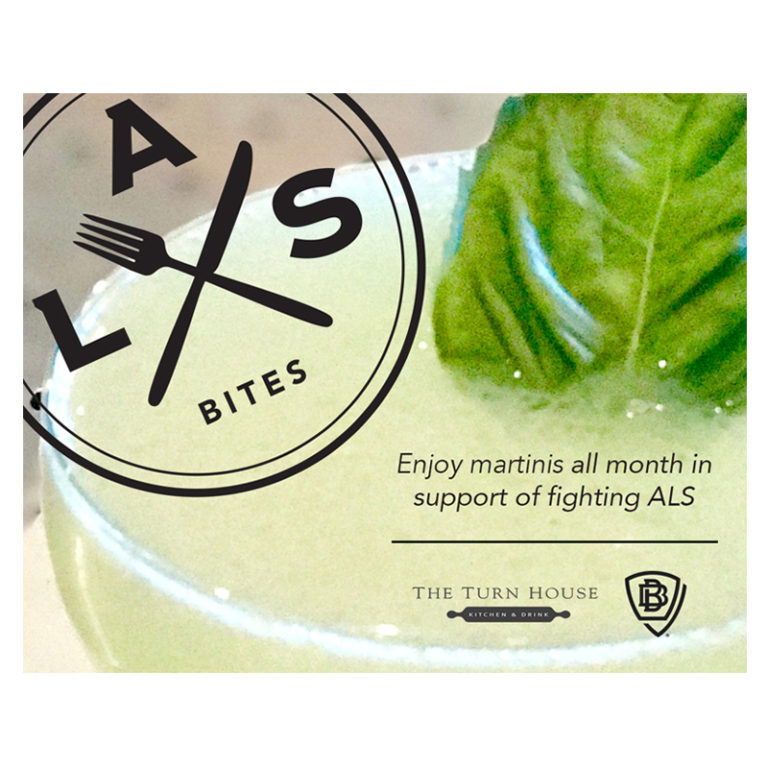 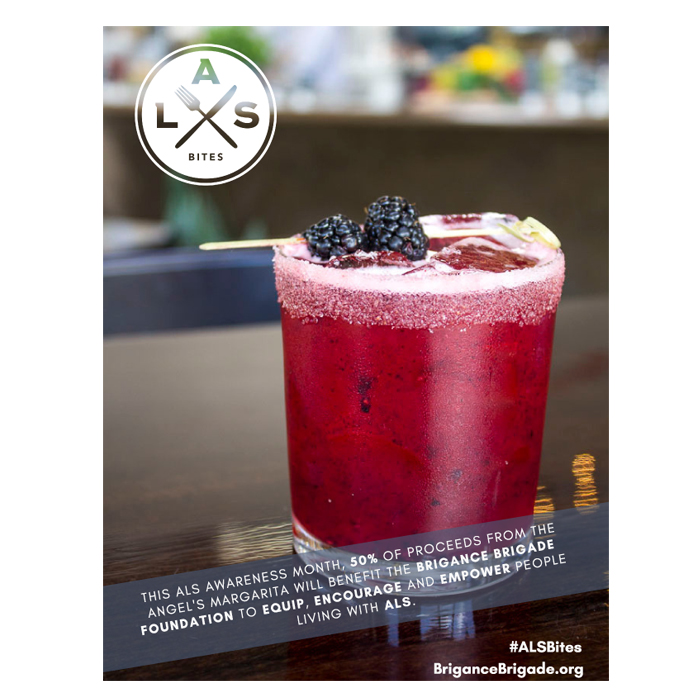 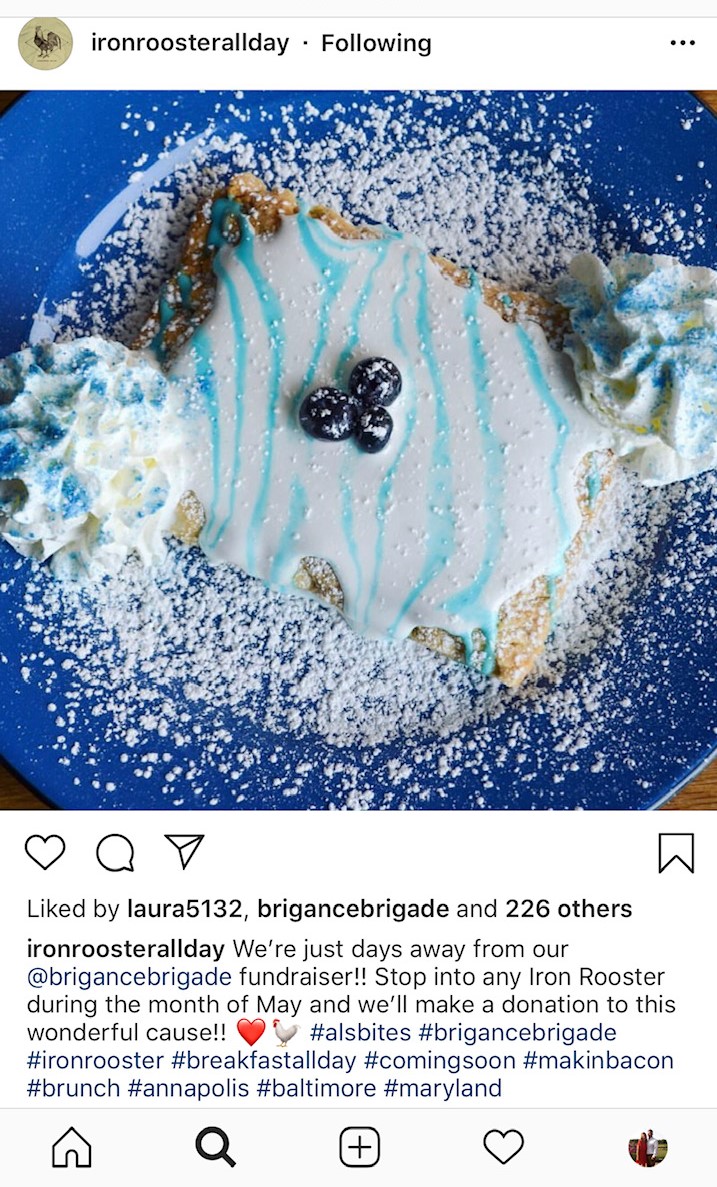 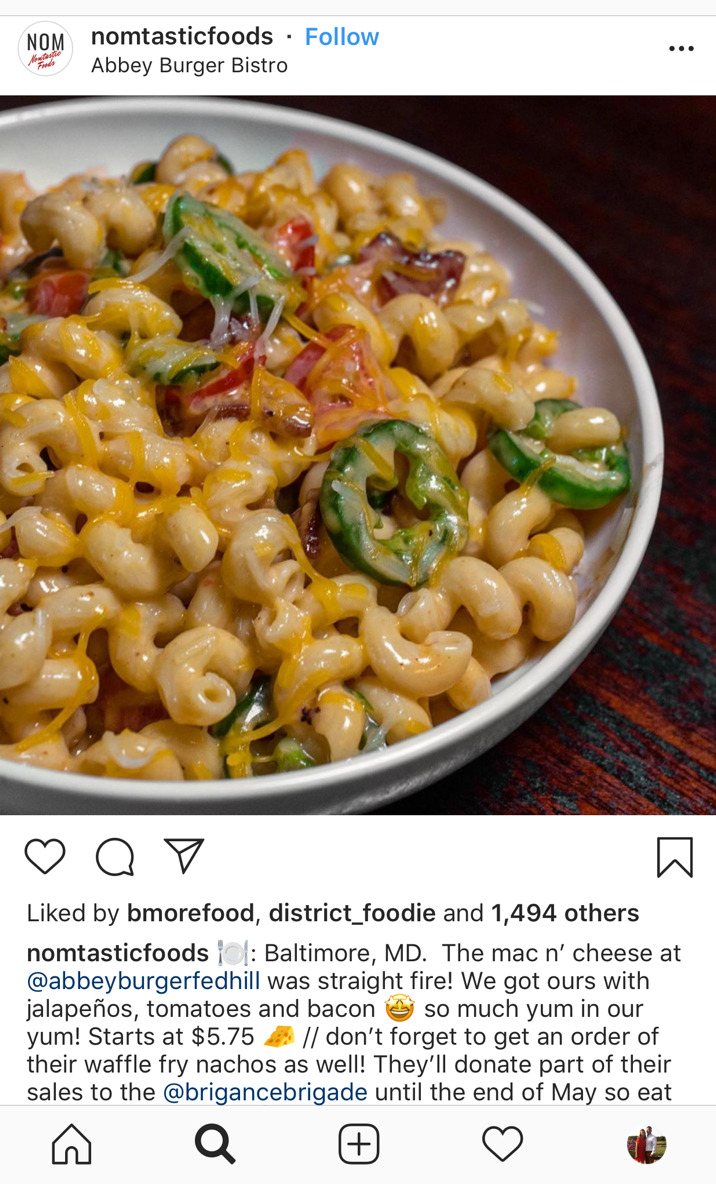 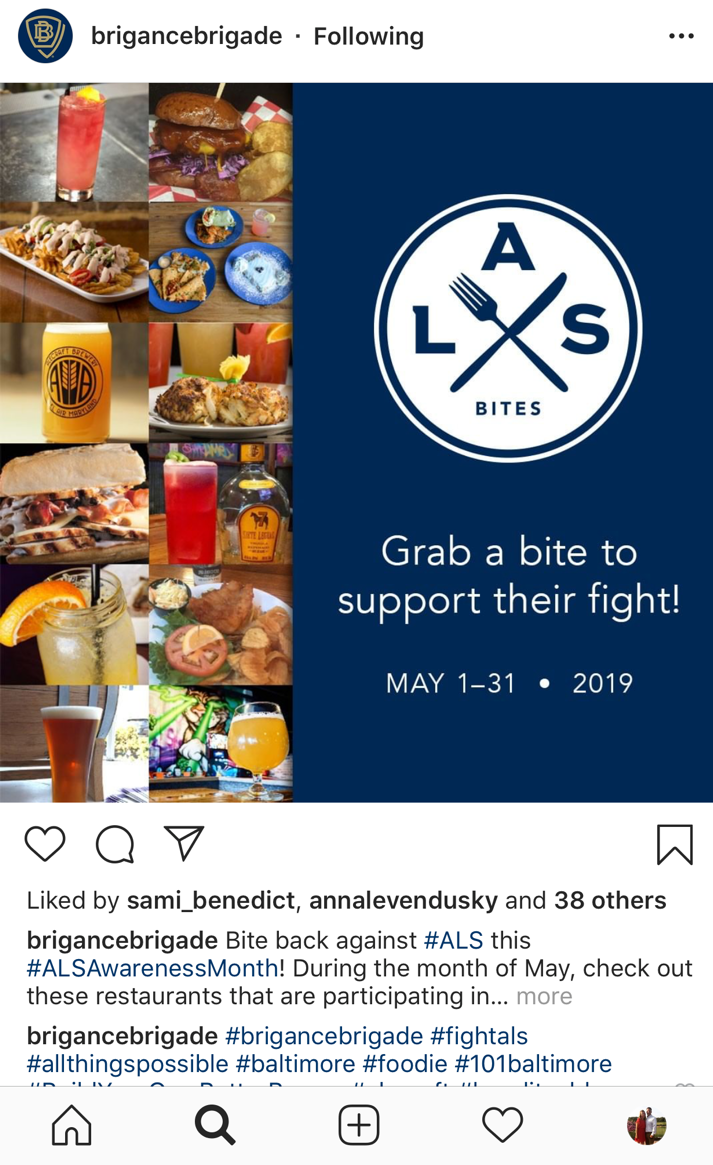 In the three years since its inception, Maroon PR has increased the funds raised by the ALS Bites! campaign by 361%, resulting in a $15,387.83 donation to the Brigance Brigade Foundation in 2018. Each year, new restaurants are added to the campaign and by targeting community favorites such as Iron Rooster, Jimmy’s Famous Seafood and The Boathouse Canton, Maroon PR was able to reach a wide variety of Baltimore area residents.

The campaign’s restaurant partners are also positively impacted by the variety of media opportunities secured each year. In 2018, Maroon PR secured outlets such as WBAL-TV and WMAR-TV Tastebuds to cover the campaign, resulting in 1.4 million impressions. Maroon PR also generated over 50,000 social media impressions resulting in over 2,000 engagements.