Next One Up Featured on Front Page of The Baltimore Sun 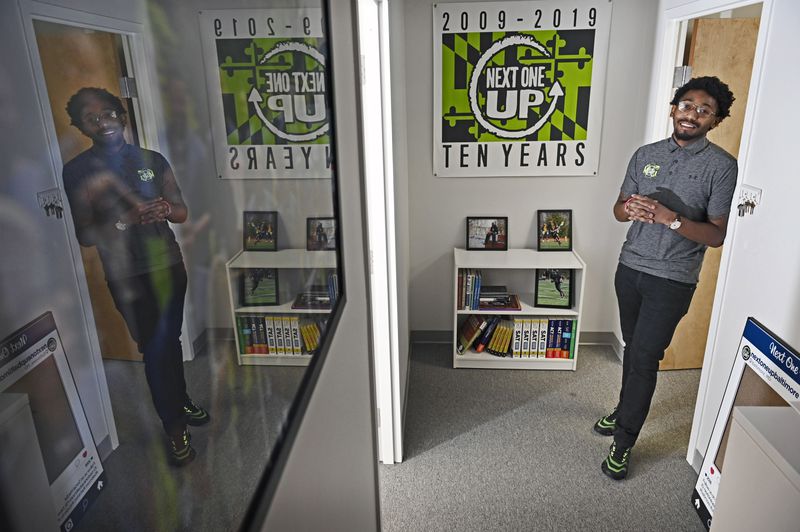 Maroon PR was engaged by Baltimore based Next One Up (NOU) to showcase what the social impact nonprofit has grown into, now in its 11th year.

Part of the strategy was to highlight NOU’s current and former participants, called “scholar athletes” while part of the program.

Our most successful media placement for this particular iniative came from The Baltimore Sun.

After seeing multiple stories about the upcoming movie, Charm City Kings, our team began pitching the powerful story of Next One Up to show the sharp contrast between what the media portrays of Baltimore City, compared to the reality for so many here. Baltmore Sun reporter, Tatyana Turner, had already covered Charm City Kings and had a history of covering black community initiatives, similar to NOU.

When our team shared the story of Next One Up with Turner, she was eager to cover. The team then worked with her to coordinate interviews with Matt Hanna and multiple Next One Up scholar athletes and provided her with multiple background documents to give the full story. The story published during the 2020 giving season as a front page web story on baltimoresun.com. The story was later featured on the front page of the Baltimore Sun print edition.

When asked about the impact of this story and Maroon PR’s work, Next One Up Executive Director Matt Hanna had this to say:

“As a growing non-profit, Next One Up needed to reach more people with the inspiring stories of our young members as well as formalize a real public relations and social media strategy.  John Maroon and his great staff at Maroon PR took us on, knowing we were smaller than most non-profit organizations they had worked with in the past. They saw something special in Next One Up and from the first day, we felt the impact and after three months, we can truly say that this was exactly the partner we needed during these times.”

Read the  Baltimore Sun feature here. The story was subesquently picked up by the Washington Post, increasing it’s reach significantly.