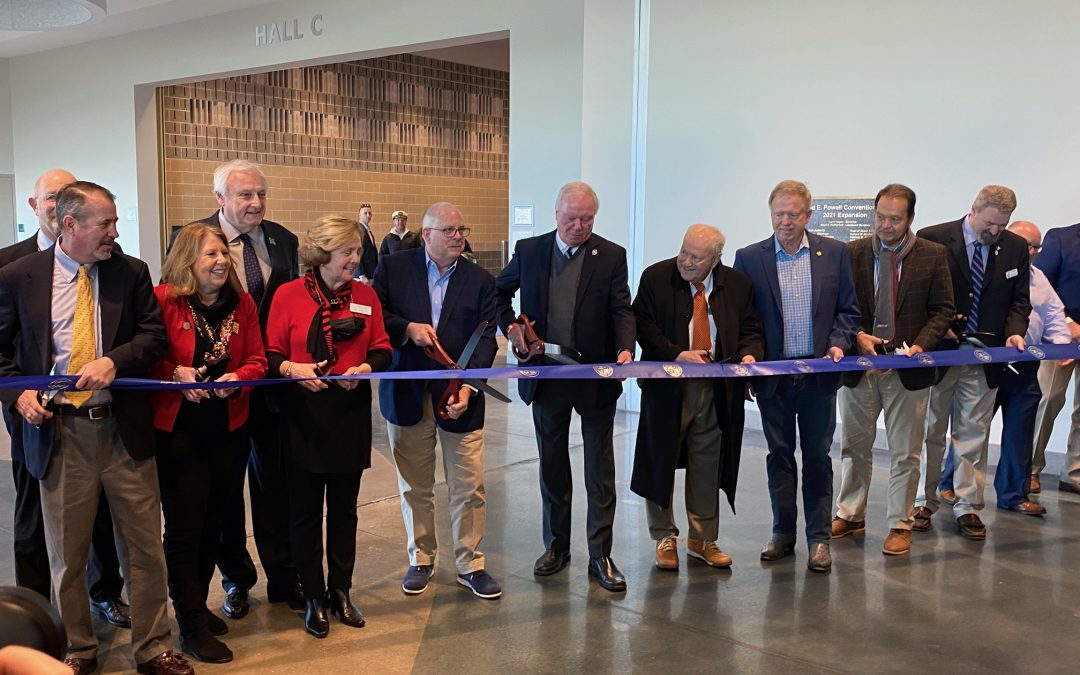 On February 19, 2022, officials in Ocean City, Md. joined representatives from the State of Maryland, including Ocean City Mayor Rick Meehan and Governor Larry Hogan, for the ribbon-cutting event and tour of the center’s multi-purpose Exhibit Hall, a new 15,000 square foot bayside gallery, a business center, and additional support spaces.

“Today is the culmination of 25 years of effort to get to where we are today as we expand the Roland E. Powell Convention Center and make Ocean City even more of a destination spot and bring more people into the town,” said Maryland Gov. Larry Hogan.

The expansion is expected to attract an estimated 30 new events within the next two years as Ocean City looks to further its reputation as an event and conference destination.