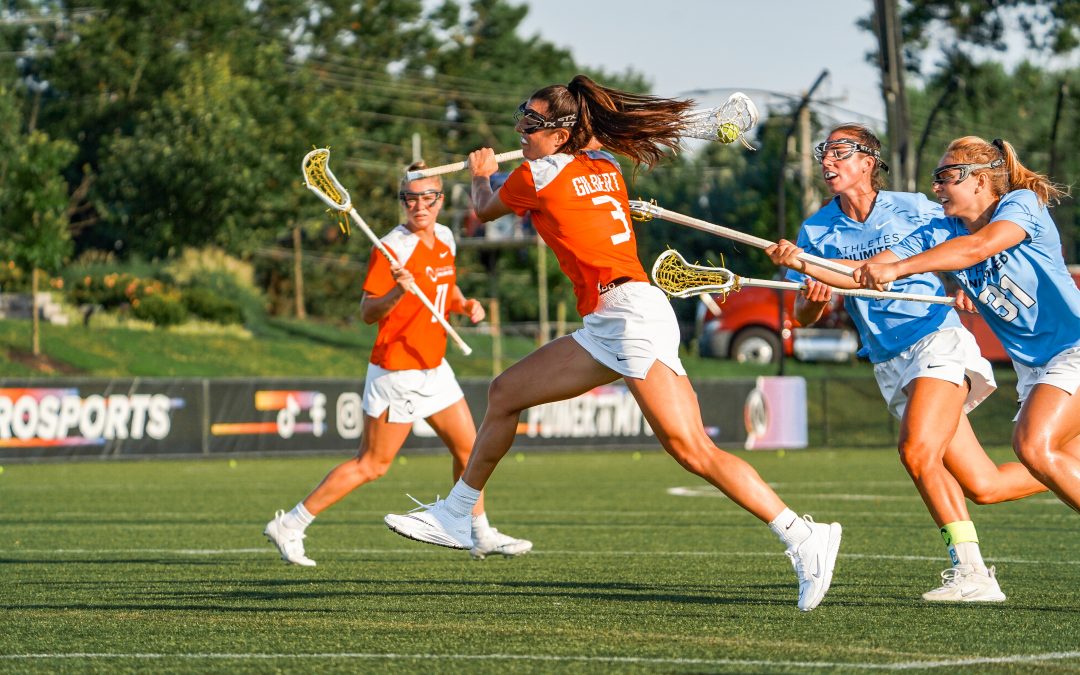 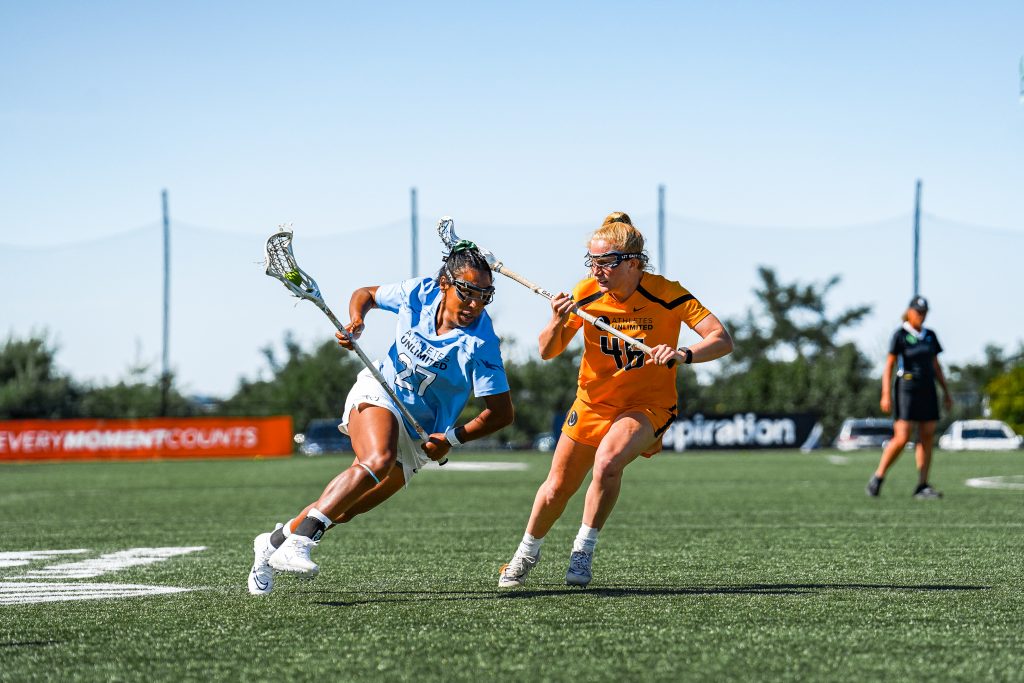 We've got some 2022 World Champs AND our 2021 AU Lacrosse Champion in the house today 🤩🇺🇸#AULax x @USAWLax pic.twitter.com/L9QNb5Tybf

It has been a long time coming, but professional women's #lacrosse finally has a foothold, and the future shows nothing but promise. @WBALPete shows why: https://t.co/BAzQyR3CAQ @USA_Lacrosse @AUProSports

Spanning over the league’s four-week season, Maroon PR secured coverage with the majority of media in the Baltimore market including three of Baltimore’s leading TV broadcasters (WJZ, WBAL and WBFF), coverage in both the Baltimore Sun and Baltimore Business Journal and interviews with the leading sport’s radio stations (105.7 the fan and Press Box).

As the league makes plans for its second consecutive season at USA Lacrosse in 2023, generating buzz and awareness was critical to making not only this season a success but also creating a strong foundation for next year.

.@AUProSports Season 2 has officially come to a close. 👏

We're honored to have hosted the best women's lacrosse players on the planet for the past five weeks.

Congrats to Taylor Moreno for taking home the crown. pic.twitter.com/y1fOWQix2s

Check out some of the media coverage we secured below: