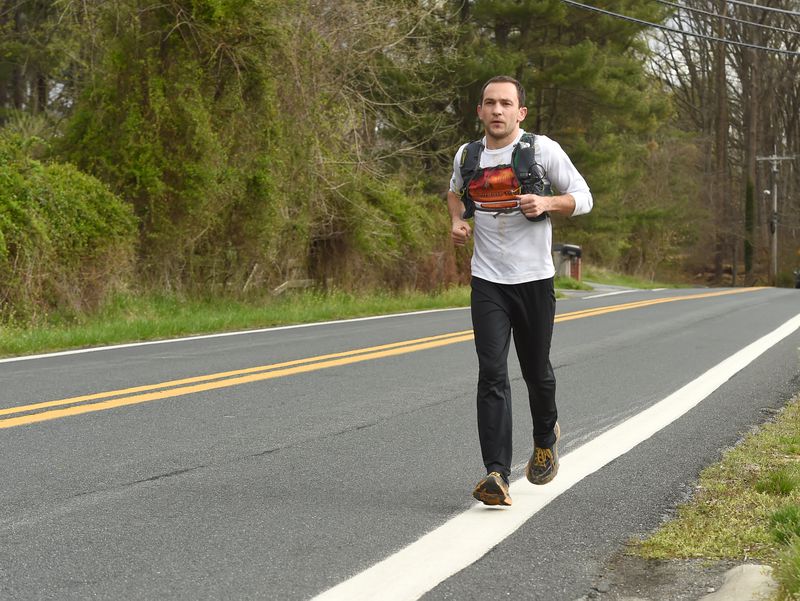 Lifting Up Local Heroes During COVID-19

When the COVID-19 pandemic hit, many nonprofits suffered from its rippling effects, including the Community Action Council of Howard County (CAC). CAC is an organization that serves low-income Howard County residents through four program areas including food assistance, energy and weatherization assistance, housing assistance, and early childhood education.

While many people hunkered down at home, one Howard County resident and Montgomery County Teacher, Dan Frank, set out on a mission to run 24 hours straight through Howard County to raise donations and awareness for the Howard County Food Bank, which is administered by CAC.

When Maroon PR found out about this superhuman feat, we jumped on the opportunity to bring awareness to the need of the organization and celebrate a good news story during a trying and uncertain time.

Due to the state of social distancing at the time, Dan’s interviews were all performed through the Zoom platform. Maroon PR worked with Dan and representatives from CAC to ensure they were fully prepared and well equipped ahead of time.

Overall, the media coverage garnered over $49K in ad value and reached an audience of approximately 23.5K. Due to the influx of media coverage, Dan was able to raise over $10K forCAC. 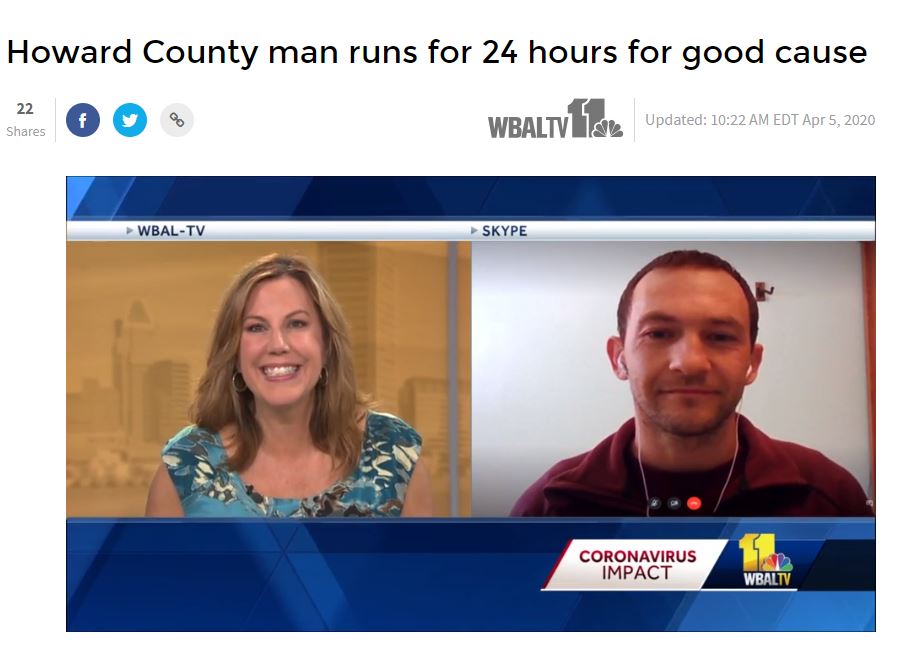