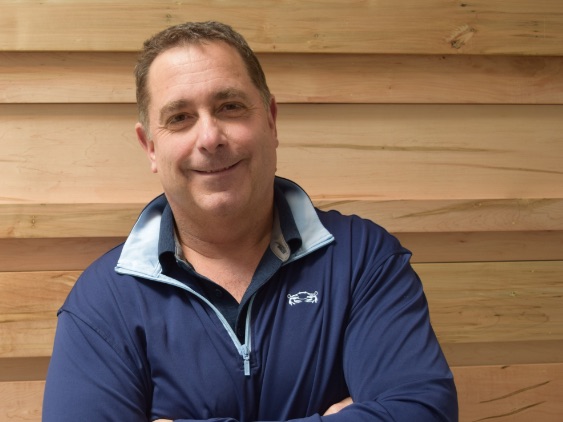 Upon graduation from St. John’s University in Queens, NY, the Clifton, NJ native began his career as a PR assistant at Major League Baseball in Manhattan.

In 1990, John joined the Cleveland Indians organization as their Director of Media Relations. John spent five seasons with the Tribe and was heavily involved in the opening of Jacobs Field.

In early 1995 Maroon accepted the position of Director of Public relations for the Baltimore Orioles. While with the O’s Maroon handled all media relations efforts for Cal Ripken’s historic breaking of Lou Gehrig’s consecutive games played record in 1995 as well as two trips to the postseason in 1996 and 1997.

In 1999, after five years with the Orioles, John accepted a position as the Vice President of Communications with the Washington Redskins. One year later, he returned to Baltimore where he was reunited with Ripken – working for his newly formed organizations, Ripken Baseball and the Cal Ripken, Sr. Foundation. He worked in-house at Ripken for six years before starting Maroon PR.

John operates Maroon PR with his wife of over 25 years, Carolyn. John serves on the Board of Directors of the Maryland Food Bank and the Capital Campaign Committee of House of Ruth Maryland. In his free time he enjoys golfing and spending time with Connie, the family’s retired racing greyhound and Maroon PR Assistant to the President.

Back to Team
Social Media