How the Game has Changed – Reflecting on 15 Years 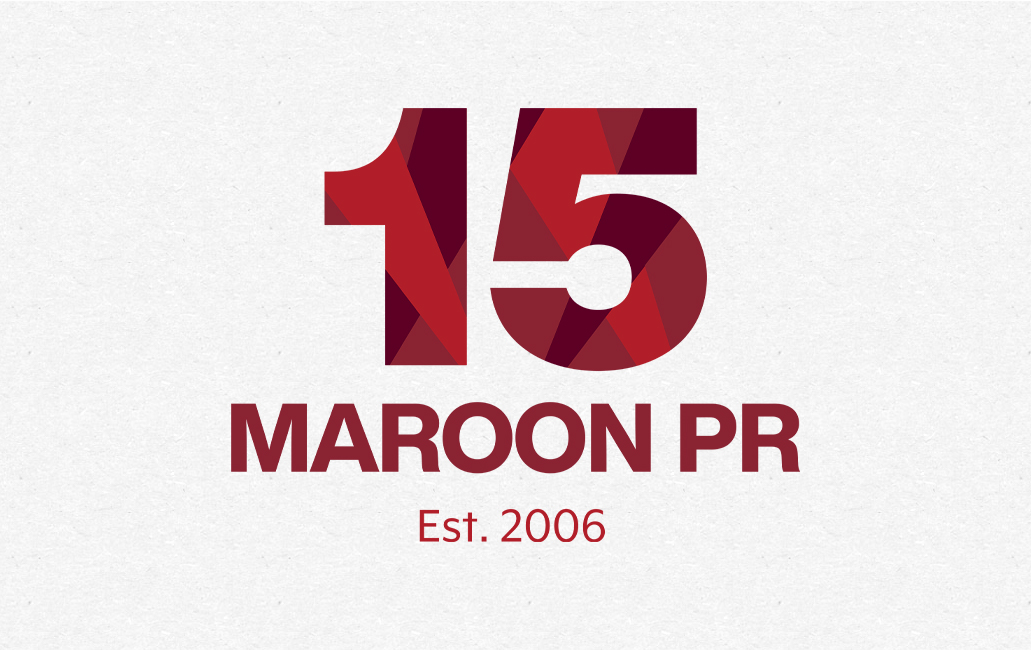 When Maroon PR opened its doors in April 2006, our world was much different, with social & digital media on the brink of changing public relations as we know it.

The foundation of communicating through the internet was being laid in the early 2000’s. And just a few short years before opening our doors, Facebook (2004) and YouTube (2005) launched.

While social media was emerging in the early 2000’s, traditional media was evolving with satellite radio picking up steam in 2002 and newspapers investing in, and growing, their online platforms.

And the growth of digital only continued as Maroon PR opened in 2006, with two major headlines of the year being the launch of Twitter and Google’s purchase of YouTube at a massive price tag. Little did we know how much weight Twitter and Google would carry in the media and public relations industries today.

A few other major headlines of 2006 included the execution of Iraq dictator Saddam Hussein, the short- lived panic of the Bird Flu discovered in Scotland, the death of famed ‘Crocodile Hunter’ Steve Irwin, Italy defeated France in the World Cup final and our Baltimore Ravens started the season 4-0 and went on to a 13-3 mark and made it to the playoffs.

It’s fun to think about how those headlines would have changed or been positioned 15 years later in today’s world.

When we think about headlines today, we often think about social media, and how many headlines come to us via social, through the media or the actual newsmaker. Social media has given people, brands and organizations the power to make their own headlines, and connect with audiences directly. Today, we call that owned media.

As communicators, there is so much opportunity at our fingertips, but with that comes much more responsibility and room for error and missteps. However, errors and missteps lead to experience and expertise.  As we like to say here, “own your shit” which is to say own your mistakes, we all make them, just learn from them. Thomas Edison famously said, “I have not failed, I have found 10,000 ways that don’t work.”

So as we reflect on 15 years, and how the media landscape has evolved, here is a look at 15 communication tools and terms that didn’t exist when Maroon PR opened on April 3, 2006.

Facebook, for everyone! It wasn’t until September 2006 that the platform became open to everyone (well, anyone over 13 with a valid email address).

The iPhone Apple released the iPhone in 2007, a tool that ultimately lead to the development of video centric apps like TikTok.

Instagram This visual social platform didn’t launch until 2010, and has certainly made it’s mark on how we communicate visually.

how do you feel about using # (pound) for groups. As in #barcamp [msg]?

Google Analytics The beginning of this platform launched just months after Maroon PR, in August 2006.

Pinterest & the DIY revolution Pinterest launched in 2010 and with it came the rise of DIY and brands latching onto the age of at home projects, crafts, recipes sharing and more.

Influencers Influencers have been around since the dawn of advertising – think athletes and celebrity endorsers of products. But the term influencers as we use it today did not come about until the rise of social media in the 2010’s.

ROI Return on Investment. Another term that has been used for decades in the financial industry, but it really picked up steam when digital advertising and trackable media was established, causing marketers and PR pros turn an eye to tracking results.

Impressions It wasn’t until 2006 that video impressions became a thing, and since then everything we do is tracked by impressions generated.

Cision & Meltwater Media tracking was well established through companies like Bacon’s and Burrelles Luce, but the programs we use today for media and monitoring were not established until well after 2010.

Content The idea of act of content – telling your story and your expertise outside of paid advertising – has been a strategy for decades, but the term content and content marketing didn’t join our vocabulary until rise of owned media in the late 2000’s.

When we opened, John Maroon’s plan was for Maroon PR to be a traditional PR firm, solely focused on media relations.  In fact, the original idea for the company’s name was “Above the Fold” which at the time made sense but today would be archaic to say the least. (For those of you who are younger, ‘above the fold’ was the lead story in a newspaper meaning it was literally above the folded portion and, as a result, more desirable). Fortunately, John has always kept an eye on the future and where the world is headed, and that has allowed us to adapt as needed and thrive.

Over the last fifteen years we have had our share of ups and downs.  It blows me away that we are not only here but thriving.  The greatest challenge of all, with the exception of actually starting the business, has come in the last year.  Very difficult decisions needed to be made and, as a result, we are emerging stronger and more focused than ever.

Carolyn and I have been fortunate to be surrounded by great people who care for us and who we care for both personally and professionally, commented John Maroon. We have had long-term clients who are true friends and many adventures along the way.

While none of us know what the future holds, I am more confident than ever that Maroon PR is in a much more positive place that ever before and that is a testament to our team, our clients and our ability to grow and adjust with our dynamic industry.”