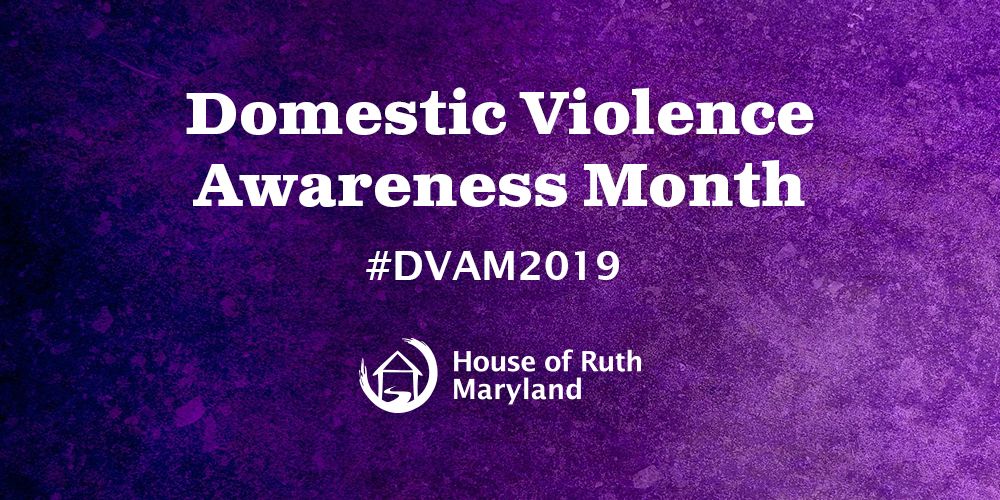 October is Domestic Violence Awareness (DVA) Month and House of Ruth Maryland has been leading the fight to end intimate partner violence throughout Maryland by confronting the attitudes, behaviors, and systems that perpetuate it.

With over 200,000 incidents of IPV in Maryland each year, Maroon PR elevated DVA Month to spread the word about House of Ruth Maryland’s mission and to increase awareness and spark further change.

Throughout the month, Maroon PR supported House of Ruth Maryland with a number of initiatives, including free public webinars each Wednesday, promotion of its annual Fill the House donation event with WMAR-TV, as well as community events such as A Purple Evening with the Baltimore Ravens and BARCStoberfest.

Additionally, Maroon PR has worked with local media on earned media relations to secure TV, radio, and print media coverage throughout the month, as well as local media support of #PurpleThursday on Domestic Violence Awareness Day.

Check out some of the resulting media coverage and a few examples of the content we created for House of Ruth’s social media! 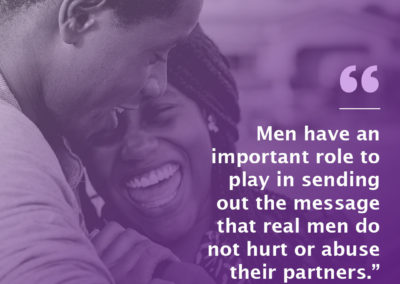 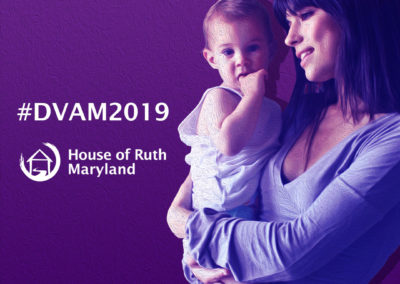 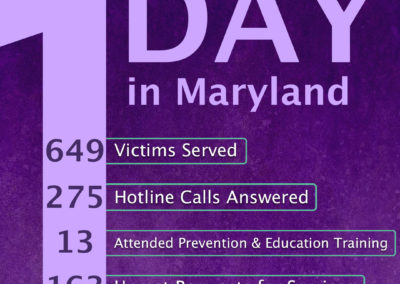 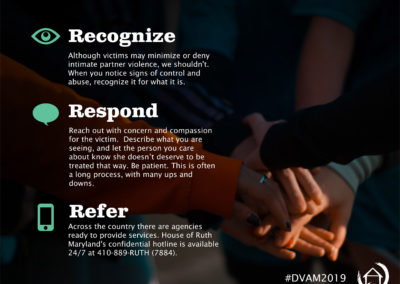