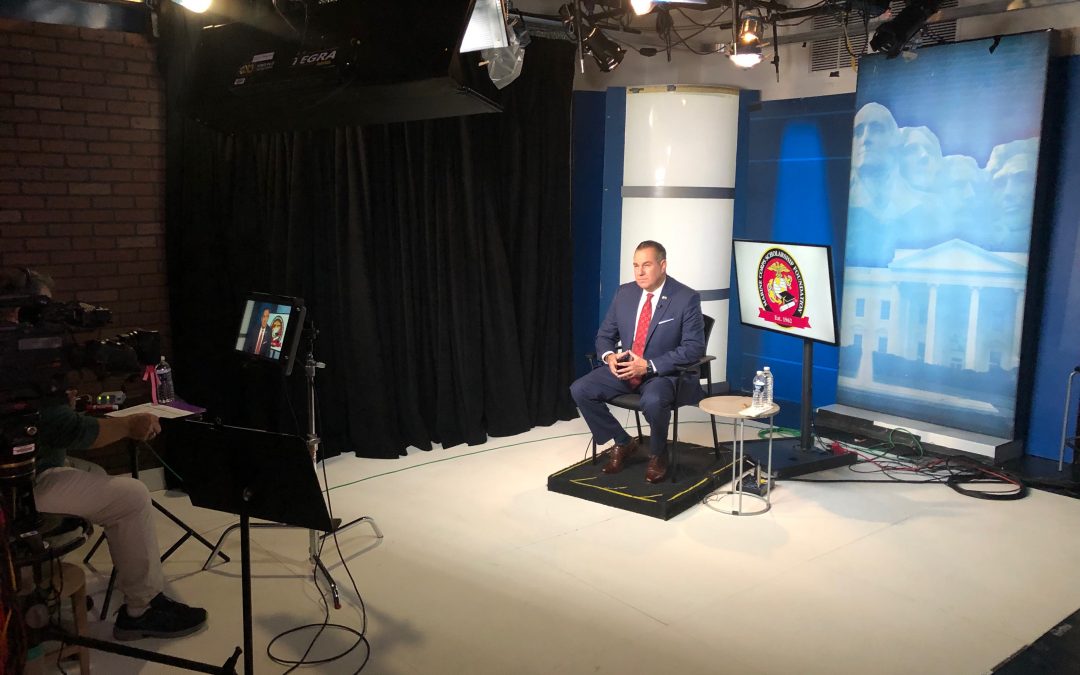 Maroon PR (MPR) recently assisted the Marine Corps Scholarship Foundation with their major announcement of a $65 million dollar gift received from FedEx founder & Marine Corps veteran Fred Smith. The organization’s mission is to honor Marines by providing scholarships for their children attending post-high school, undergraduate, and career and technical education programs in all 50 states. This life-changing gift will touch the lives of thousands of military families and their children, both now and in the future, the impact immediately enabling the organization to significantly increase the number of scholarships they award yearly.

Trusting MPR to deliver results in getting the news out about this achievement, MPR developed a comprehensive public relations campaign including a press release on the extraordinary gift, detailing what it means for the organization, how the gift is tied to the release of a new motion-picture titled, Devotion, and how the gift is the catalyst for a brand-new foundation, being entrusted by MCSF to run – the Brown Hudner Navy Scholarship Foundation.

Maroon PR’s relationship with national media outlets led to outstanding coverage in a variety of different outlets including The National Desk, Forbes, and the Chronicle of Philanthropy.

“We are humbled to be the recipient of Fred Smith’s generous gift, as it reflects his deep and meaningful appreciation for the Marine Corps,” said Ted Probert, Lieutenant Colonel USMC (Ret.) and current President and CEO for the Marine Corps Scholarship Foundation. “This transformational gift helps position the organization for broader reach and impact, fortifying our promise to never leave the child of a Marine behind and serves to benefit hundreds, if not thousands of future leaders in this country with dreams of creating a better world for others.”

At the same time of the release, MPR quickly secured a Satellite Media Tour with Ted Probert, Marine Corps Scholarship Foundation’s President and CEO to talk about the impact and broad reach that this gift will afford the organization. Coordinating with producers at outlets from across the country, MPR helped secure coverage on 23 television stations, including five airing live on morning programming with the remainder airing at later dates.

In addition to the media tour, MPR also helped record an ANR (Audio News Release) that will be distributed to millions throughout the country and assisted with overseeing social media coverage of the day’s events. Maroon PR’s expertise in social media also led to development of recommendations for MCSF’s Board Members to celebrate the big news.