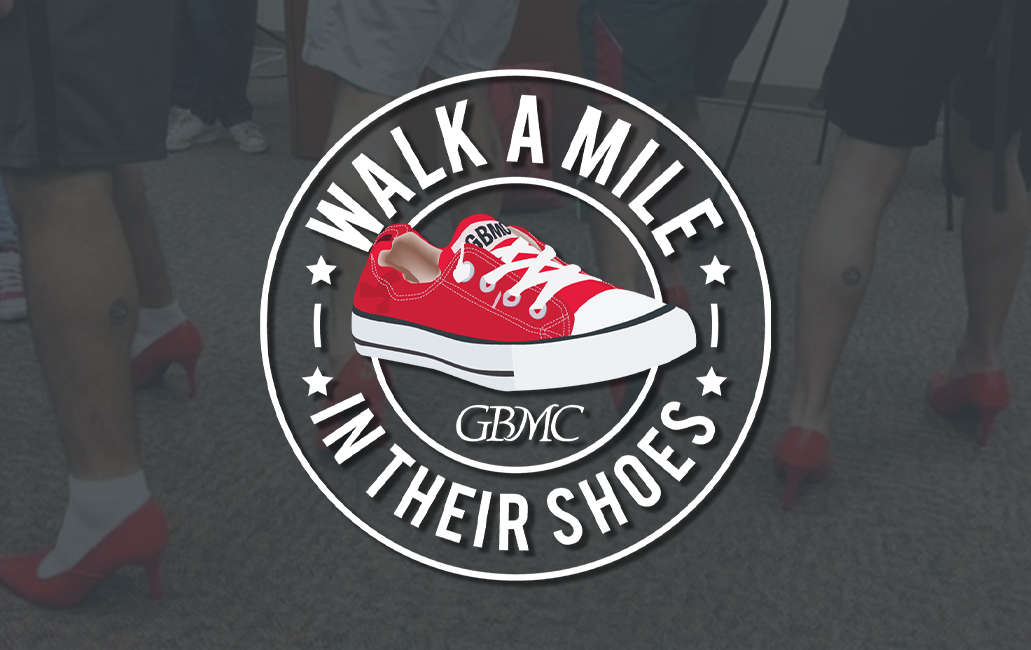 For the 2021 campaign, virtual and socially distanced in-person events were held in support of GBMC’s SAFE and DV victims throughout the month of April that contributed to the larger Walk a Mile in Their Shoes fundraising initiative.

Contributors were encouraged to donate and then walk a journey of at least one mile and share their experience on social media. In addition to our media relations work, the Maroon PR team was also a proud sponsor of this event and had several team members participate in the walk.

Maroon PR identified several hooks to pursue and secure media coverage in support of this campaign.

By connecting the community’s need for the services offered through the SAFE & DV program with the topical news of sexual assault and domestic violence cases on the rise through the pandemic, we successfully pitched to The Baltimore Sun. Not only did we earn an article with featured mentions for GBMC, the SAFE & DV Program, and the Walk a Mile event, but the article was the lead story, above the fold on the front page.

In addition, we coordinated having Laura Clary, the SAFE & DV Program’s clinical manager, interviewed by The Zoe Report in an article explaining why many sexual assault victims don’t come forward sooner as well as steps they can take to heal. This national hit also included a hyperlink to the SAFE & DV website, increasing traffic to the program’s website.

We also arranged having one of the program’s forensic nurse examiners, Ashley McAree, on “Emancipation Nation,” a global podcast devoted to providing advocates, and those that want to be advocates, ways to competently fight various forms of human trafficking.

On April 10, Core Cycle Studios of Timonium hosted an in-person, socially distanced fundraiser centered around building awareness for the number of children treated by the SAFE & DV Program. Maroon PR created an “event elevation,” to help this event stand out during a hectic time for virtual events. Further, the event worked to draw new participants for the Walk a Mile event. Teaming with Core Cycle Studios owner Heather Chilcot, MPR pulled together a feat of seven duos each riding 94 miles in just one morning session. This number is significant as it represents the 94 children who were treated by GBMC’s SAFE & DV Program in 2020. The unique spin (yes, pun intended) caught the attention of WJZ and ran in a segment on their weekend newscast and website. By securing media coverage of the event, GBMC was able to give praise to an important supporter, raise awareness about the need and urgency for the SAFE & DV program, and encourage further participation in the Walk a Mile event.

Overall, the Core Cycle Studios fundraiser raised over $2,000. The total from this event was added to the grand total fundraising as part of GBMC’s annual Walk a Mile in Their Shoes event, also benefitting the SAFE & DV Program.

Our team is proud to have helped GBMC raise more than $80,000 for this increasingly important cause. In addition to funding treatment and support programs, traffic to the SAFE & DV website skyrocketed, indicating there is further education and awareness being accomplished beyond the initial campaign.

Here is a sample of our media coverage that in total generated a reach of 72,505,596 impressions. 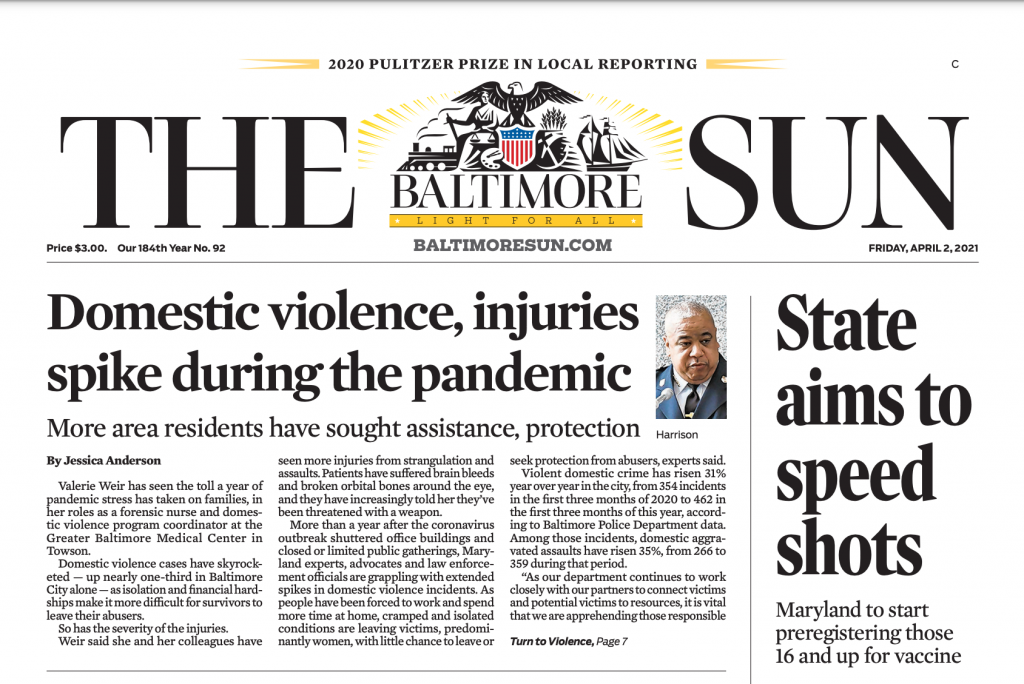 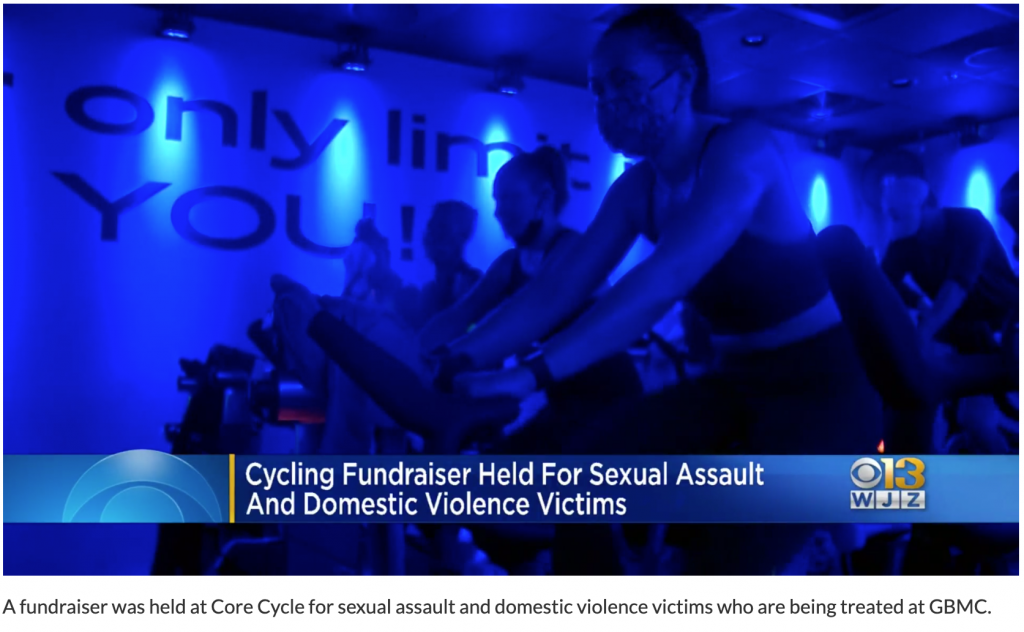