Creative Communications for Ronald McDonald House Charities During the Pandemic 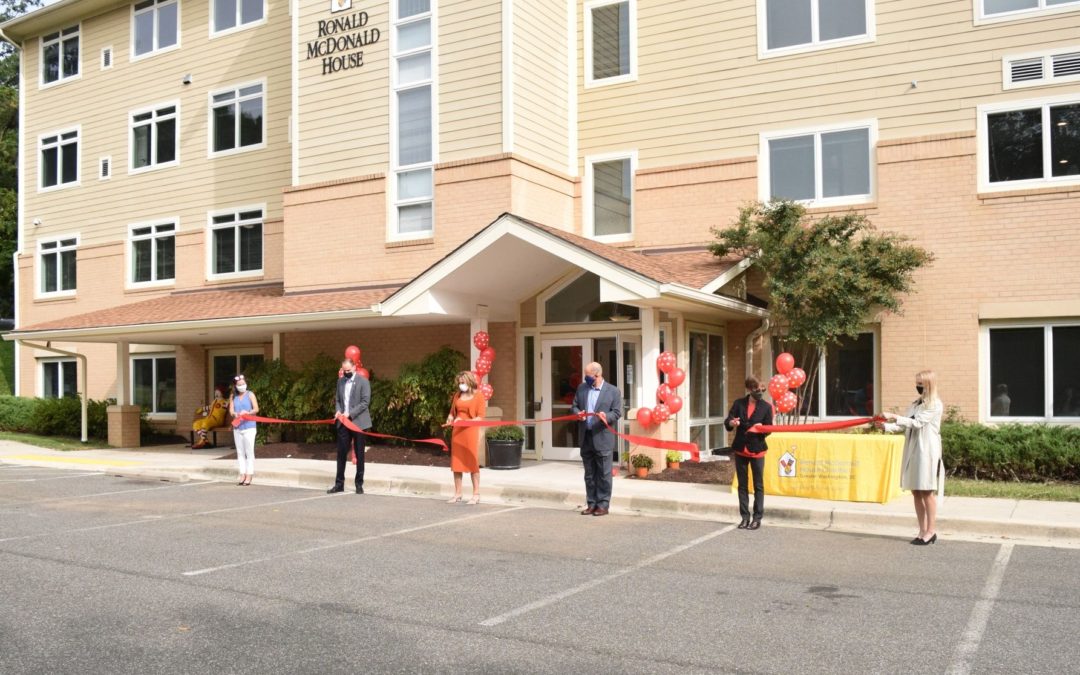 In February 2020, Ronald McDonald House Charities of Greater Washington, D.C. (RMHCDC) celebrated the start of a $5+ million expansion project on their D.C House with an official “wall breaking” event. 2020 also marked their 40th anniversary, a year to be filled with events, house renovation celebrations and the opportunity for significant media coverage. Weeks later, the COVID-19 pandemic hit.

Although the pandemic created some challenges, Maroon PR worked with long-time client RMHCDC to find new and exciting ways to continue celebrating RMHCDC’s anniversary, while also adjusting the strategic plan for the months ahead. Together, we continued to share important updates and compelling content through their social media channels, provided important information to RMHCDC families, volunteers and donors on how their facilities were adjusting during the pandemic, and planned a socially-distanced ribbon cutting for the fully-renovated D.C. House. 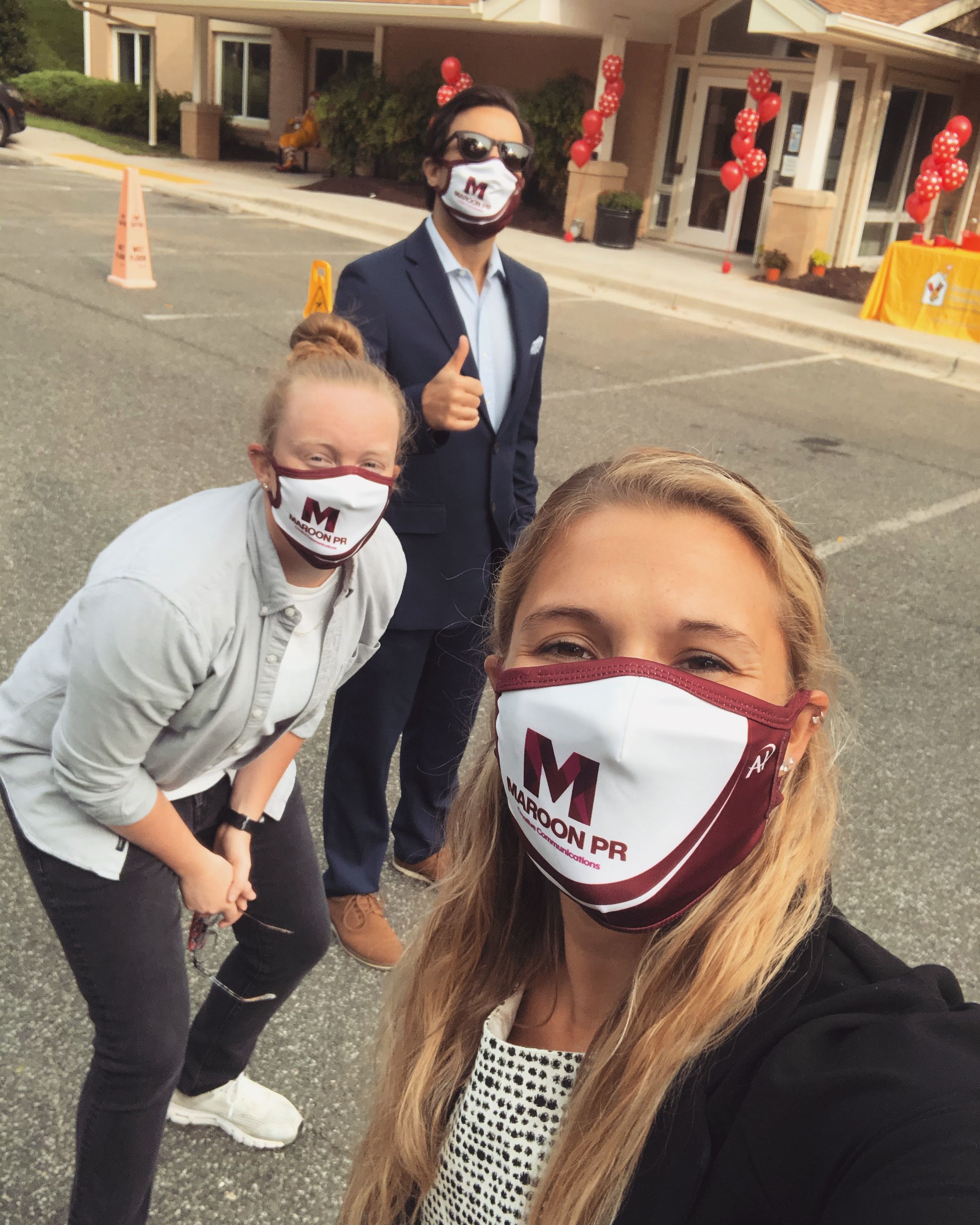 Ahead of the September 2020 ribbon cutting, MPR utilized strong relationships with local media outlets to shine a bright light during a dark time. The MPR team was successful in maximizing the event’s coverage with several Zoom interviews (WJLA) which included both RMHCDC staff and families, while also coordinating socially distanced in-person media coverage (WRC) during the ribbon cutting event.

To capitalize on the excitement of their grand re-opening, the MPR team wanted to find a way to show RMHCDC how grateful the community was for the work they’ve continued to do over the last 40 years. We engaged influencers, local professional sports celebrities, and community members to send short videos expressing their congratulations and appreciation. Dozens of video submissions allowed us to put together a heartwarming 40th Anniversary video from throughout the D.C. community:

While the year presented challenges, our team pushed forward with creative communication tactics to shine a light on the incredible work of this organization. Our work resulted in 6.6 million+ social impressions and 54.8 million+ media impressions for an ad value equivilency of over $126,000.