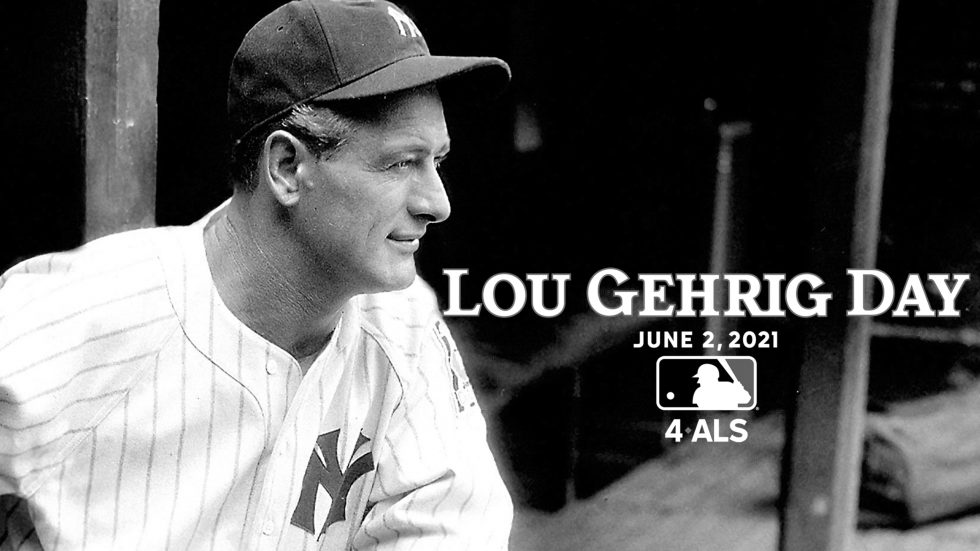 Lou Gehrig Day was created and launched on June 2, 2021 by Major League Baseball (MLB) with the goal of raising awareness and funds for a cure for ALS. Cal Ripken, baseball’s “Iron Man” and the only player to have broken Lou Gehrig’s consecutive game streak, became a leading ambassador for the initiative. Maroon PR worked alongside MLB to help Ripken facilitate this relationship which was guided by Cal’s desire to help maintain Gehrig’s personal and athletic legacy. He addresses Gehrig as “one of the greatest players to ever play the game.” With participation from all 30 teams each year, Ripken believes that this initiative will absolutely contribute to terminating this horrible disease.

Working with Cal on Lou Gehrig Day reminded me of our work together in 1995 as he approached Lou’s record. For Lou Gehrig Day we worked closely with the PR team at Major League Baseball, most of whom I have known for years, and we were able to use Cal’s time effectively to spread the word about all MLB did to celebrate Lou and crush this awful disease. Coordinating hits on major news outlets like The Today Show, CBS Early Show, and ESPN was gratifying and a great use of Cal’s time. As this is an annual event, I look forward to building on this work next year and beyond.

Having always looked up to Gehrig as a role model, it was fitting for Cal to narrate a video made in celebration of Lou Gehrig’s life. The video called, “Speaking Up 4ALS” was released by the MLB to raise awareness and educate the public about the disease’s seriousness that has affected so many others, such as former New Orleans Saints player Steve Gleason.

In an effort to raise awareness for Lou Gehrig’s Day, Maroon PR worked with MLB to have Cal join various media outlets including The Today Show, CBS Early Show, and ESPN. These stories showcase the numerous activities the MLB arranged to benefit the Healey Center for ALS.

Additionally, Cal’s words of appreciation for the man Lou Gehrig was and the legacy he left aired on MLB Network, MLB.com, and across various social media platforms.

Check out how the MLB and Cal supported Lou Gehrig Day through earned and owned media:

"The Iron Man on The Iron Horse" - MLB.com

In addition to John helping manage the media and partnership process, Maroon PR also worked with Cal to create this video to be posted on his social media in support of Lou Gehrig Day:

The first-ever #LouGehrigDay is today! @MLB begins an annual tradition to honor the Yankee great and raise awareness and funds around ALS research to end the disease. Cal talks about Lou’s legacy and the lasting connectivity between ‘The Iron Horse’ & ‘The Iron Man’. – CRJ, Inc. pic.twitter.com/PdtGLHZ4uU

To get involved and fight for change alongside Cal, start by visiting the Lou Gehrig’s Day website.