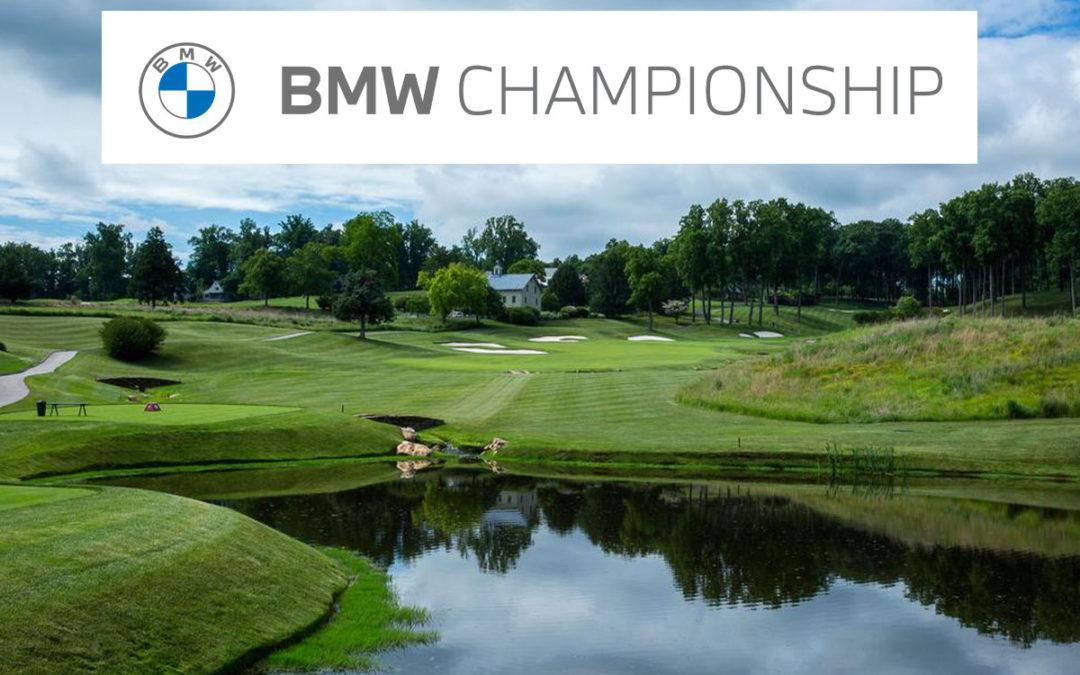 “Bringing this event to Maryland for the first time is a significant strategy for us, and it was important that we have the right agency in place to help us navigate the market,” said Vince Pellegrino, Senior Vice President of Tournaments for the Western Golf Association. “Maroon PR’s experience in the golf world coupled with their outstanding relationships in the region made them a perfect fit.”

Maroon PR’s role will include managing media relations, social media strategy, and advertising for the 2021 BMW Championship. Prior to the tournament, Maroon PR will work closely with the WGA to facilitate media coverage in the Baltimore-, D.C. region related to the tournament and the its sole beneficiary, the Evans Scholars Foundation. The firm will strategize with the WGA social media team on tactics and messaging that will be most effective for the local market, and, as the event arrives, Maroon PR will assist with on-site media relations. In addition, Maroon PR will oversee all advertising buys to promote ticket sales and general awareness of the event coming to the area.

“Our deep experience working with the largest sporting events in the region, including our firm’s roster of premier golf events, makes the Western Golf Association a great fit for our team,” said Maroon PR president, John Maroon. “We are thrilled to help generate excitement for the event and to help welcome the top 70 players in the world to the Baltimore area next year. For golfers and sports fans in our region, this will be a must-see event.”

Maroon PR also serves as the public relations firm for the Baltimore Municipal Golf Corporation’s Classic Five (Mount Pleasant, Pine Ridge, Clifton Park, Forest Park and Carroll Park), the nation’s first nonprofit organization dedicated to the management and operation of municipal golf courses. The firm has also worked closely with the First Tee of Greater Baltimore and First Tee of Greater Washington D.C., a youth development organization introducing the game of golf and its inherent values to young people throughout the region.

Bringing this event to Maryland for the first time is a significant strategy for us, and it was important that we have the right agency in place to help us navigate the market. Maroon PR’s experience in the golf world coupled with their outstanding relationships in the region made them a perfect fit.

Earlier this year, Maroon PR was retained by Caves Valley to announce the 2021 BMW Championship coming to Baltimore. The initial announcement generated widespread news coverage and excitement throughout the area and the golf world.

Check out some of the coverage: