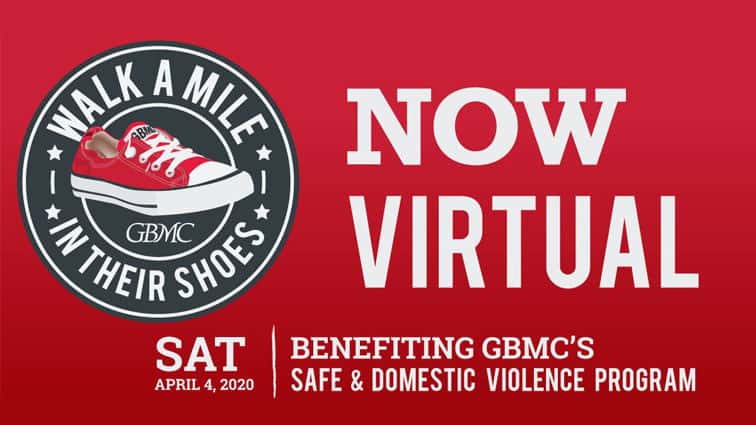 COVID-19 has had a significant impact on almost every business, regardless of industry. Nonprofits and medical centers in particular have faced immense struggles, as many of their programs are supported by donations.

For the Greater Baltimore Medical Center (GBMC) HealthCare System, a longstanding Maroon PR client, continuing perennial fundraising to sustain the free care offered by the Sexual Assault Forensic Examination and Domestic Violence (SAFE & DV) Program was no easy feat. The GBMC SAFE & DV unit supports victims of sexual assault, abuse and domestic violence in the region’s most comprehensive program of its kind. The major fundraiser for this imperative community program is the annual Walk a Mile in Their Shoes event.

While many organizations chose to cancel or postpone events, GBMC felt a sense of urgency to continue raising money for a program that supports those being abused, even during the COVID-19 pandemic. GBMC opened their new SAFE unit on February 13, 2020. The virtual walk was then planned to move forward over several days leading up to the culmination on April 4, 2020.

When the decision to make this year’s walk (their fifth), a virtual, multi-day effort was confirmed, Maroon PR was eager to secure widespread publicity for the retooled event. Our team was able to successfully earn media coverage in a slew of media outlets, including  WJZ, 98 Rock, Minority Nurse, WMAR, The Baltimore Sun and The Daily Record.

Maroon PR worked in a heavily saturated media market, during an intense time, to coordinate interviews via Zoom and Skype, and provided press releases, tip sheets, photos and video footage to assist in telling the story. Publicity for both the opening of the SAFE & DV unit, as well as the virtual Walk a Mile in Their Shoes event, secured a reach of over 21K impressions and nearly $43K in ad value.

The 5th annual Walk a Mile in Their Shoes fundraising event surpassed its goal of 725 total miles walked. The GBMC HealthCare System garnered more than 300 participants who walked/ran a total of 2,501.76 miles (triple the goal) and raised $67,500.

Building from this success, GBMC went on to host their annual Father’s Day 5K virtually during month of June. Due to the Black Lives Matter movement, our media approach was more strategic and we leaned on GBMC media partners to help support this event. Approximately 450 participants helped to raise more than $55,000 for the NICU. 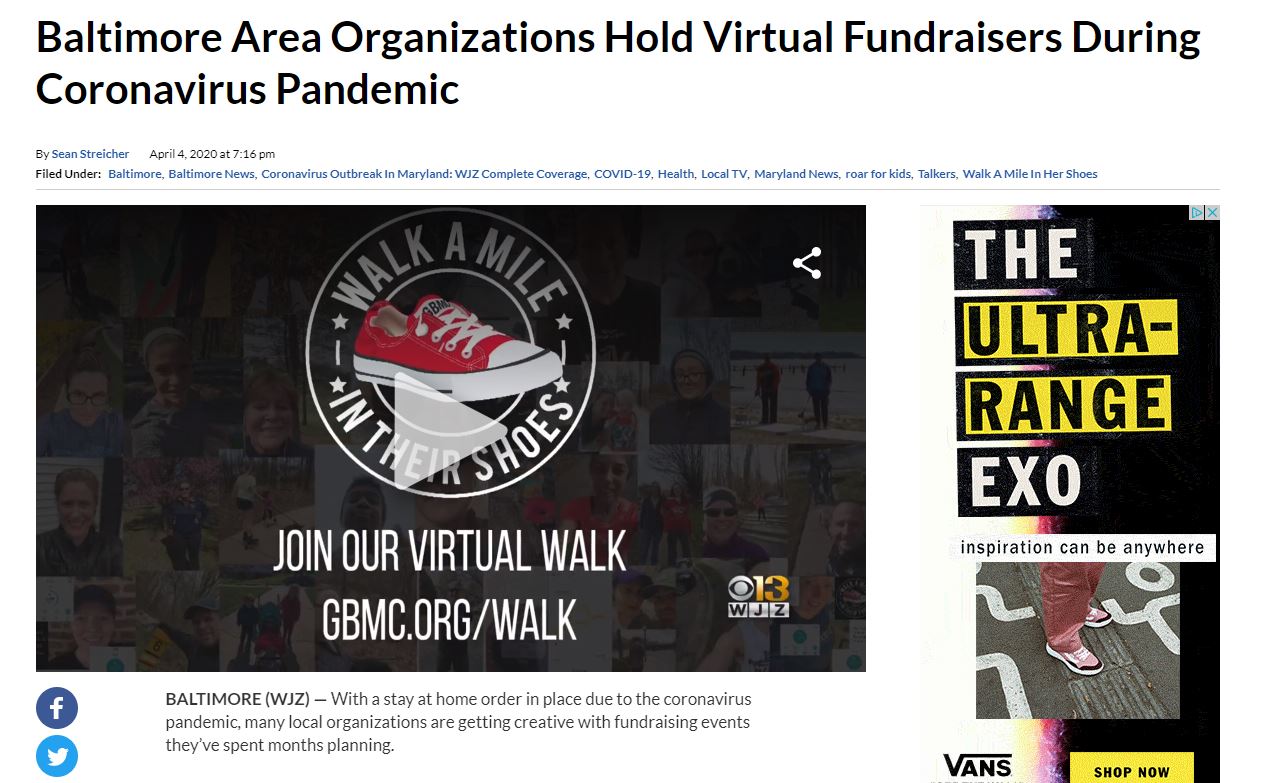